Youth Philharmonic Orchestra – Music Story That is Being Told

The new Philharmonic Orchestra had its first performance on 13 January within the celebration of the year 7526, organised by the ‘Novi Sad 2021’ Foundation. This New Year’s Eve concert in the Synagogue started a new music story of our city. 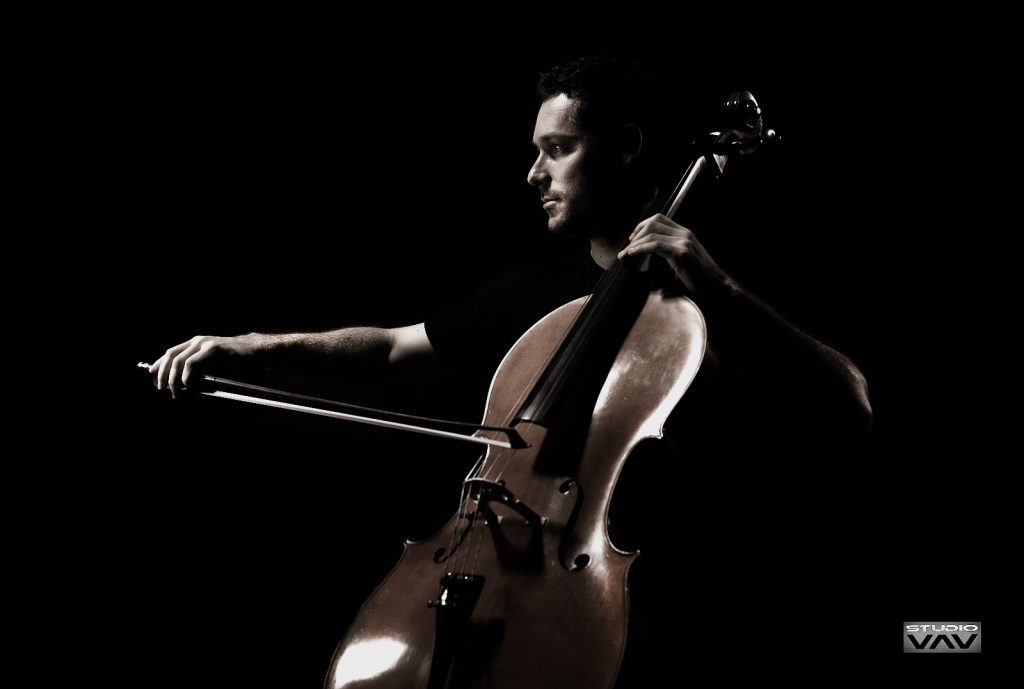 What is the main concept of the Youth Philharmonic Orchestra?

The idea of the Philharmonic Orchestra is to gather young and talented musicians, predominantly from secondary music schools and colleges, as well as students of music academies, to enable them to gain experience of playing in a symphony orchestra early on. This is a great opportunity for our most talented young musicians to perform as soloists in front of a symphony orchestra.

When did you start with the selection of members? Are your expectations fulfilled in terms of the interest of young people?

We have started with the selection of members for the Youth Philharmonic Orchestra just before the New Year’s Day, and the number of young musicians who participated in the project exceeded our most optimistic expectations. Our initial goal was, symbolically, 21 musicians, but we witnessed the extraordinary concert performed by 65 young and talented musicians (mostly students of the ‘Isidor Bajić’ music school), which speaks about their motivation, i.e. wish and dedication to music.

What were the criteria for the selection of members? Did you have a profile?

The main criteria for the selection of members was their ability to successfully complete the programme, as well as motivation and hard work they have shown so far.

The Youth Philharmonic Orchestra is also a music story about inclusion. Can you tell us more about this aspect?

Music, i.e. art, is a unique story that has been inspiring and enriching people since ancient times. In relation to this, inclusion is just an idea that continues and completes this principle. In this case, and to our joy, this project included children from the ‘Principovac’ reception centre from Šid, who come from Afghanistan, Iraq, Iran, Syria and Somalia and who had a chance to enjoy in the music created by their peers. However, our end goal is to actively involve them in the work of the orchestra. I am sure that this project will achieve its complete success then.

With the concert ‘Put oko sveta’ (Journey around the World), we have succeeded in presenting the works of the biggest composers and to connect children, who are the most valued resource of our future, with the music as a universal language. At the same time, this is the best way to provide opportunities and space for young people where they can initiate positive changes in society, because if we draw the attention of at least one more child and attract him or her to the world of music, I am sure that this child will be on the right track. To that regard, it would be a great honour for us if our dear guests became equal participants at concerts of classical music, so that their period spent in Serbia is linked to a beautiful music story. And, if someone were to ask me what should be the baseline for the strategy of the European Capital of Culture, i.e. where its centre should be, then my answer would be this concept, due to its multi-layered importance for the children who shape music in a wonderful way, allowing the music to shape them in return.

Love for music and dedication are important for becoming a successful musician. What values do you foster in your work with young people in the Youth Philharmonic Orchestra?

In music, as in any other profession, it is impossible to move forward if you don’t have these two important characteristics, which are based on true love for music that we picked as our calling, and which we feel, deep within, as a gift that needs to be nurtured. To that regard, each member of the orchestra is characterised by hard work, both during rehearsals and after, because they already know something which is a pre-condition for being a representative member of great professional orchestras, they have to come prepared for a rehearsal. Of course, in line with their own goals, they will choose how much time and effort they will put into practicing, but it is certain that the members of the Youth Philharmonic Orchestra will acquire important experience, which can boost their confidence and prepare them for other, equally important projects. Their strength lies in unity, which is why it is crucial to spend each moment in taking care of each other, and the best way to demonstrate responsibility, in this sense, brings us back to hard work and good preparation. This is why it is a great pleasure to have such talented children, who are aware of the importance of these values, which makes them good representatives of the Youth Philharmonic Orchestra and professionals.

I was guest in Maribor in 2012, when Maribor was the European Capital of Culture, with my orchestra ‘Camerata Academica’. From what I experienced in that short period of time (and from what I heard from my colleagues who have spent more time there), I would say that Maribor was successful in organising the programme, and that their experience would be valuable. Despite that, I believe that Novi Sad has an advantage, firstly because of the time distance, because technology advances rapidly, so we are now able to use this advantage in presenting the culture. We have enough time to prepare by 2021, and the celebration of the year 7526 proved that we are on the right track to a true European Capital of Culture.

In terms of the classical music, I know that Maribor has the Opera Orchestra, and when they were selected for a capital of culture, they formed the Youth Orchestra MIO, while Novi Sad has Philharmonic Orchestra of Vojvodina, Opera Orchestra of the Serbian National Theatre, ‘Camerata Academica’ chamber ensemble of the Academy of Arts in Novi Sad, and now the Youth Philharmonic Orchestra. When it comes to the festival scene, Maribor has a strong festival of classical music, while Novi Sad has NOMUS, and newly-established NEO festival (non-classical festival of classical music). If we talk about other music genres, I’m not sure about the offer in Maribor, but it is clear that Novi Sad with Exit Festival, Novi Sad Jazz Festival, Street Musicians Festival, Concert of the Year and other music events enjoys a reputation that not many cities in Europe have. After all, this is why we have increased number of tourists from the region, among which many come from Slovenia. I hope that this number will continue to increase, which will be the best indicator of the results we jointly achieved when it comes to the strategy of Novi Sad as European Capital of Culture.