A delegation of representatives of Novi Sad, the city finalist for the European Capital of Culture in 2021, consisting of the Member of City Council for Culture, Vanja Vučenović, President of Organizing Committee for the candidacy of Novi Sad to the EPC in 2021, Nemanja Milenković, and Program Director of the project Novi Sad  2021, Momčilo Bajac PhD, attended the opening ceremony of the ” Wroclaw 2016 ” in Poland.

At the invitation of the Organizing Team Wroclaw 2016, which along with San Sebastian, Spain, has been appointed European Capital of Culture in 2016, members of the delegation had the opportunity to present the candidacy of Novi Sad for the European Capital of Culture in 2021. They also exchanged experiences with their hosts from Wroclaw, as well as former, present and potential future representatives of European capitals of culture, such as Matera, Arhus, Plovdiv, Pilsen, Pécs and Valletta. 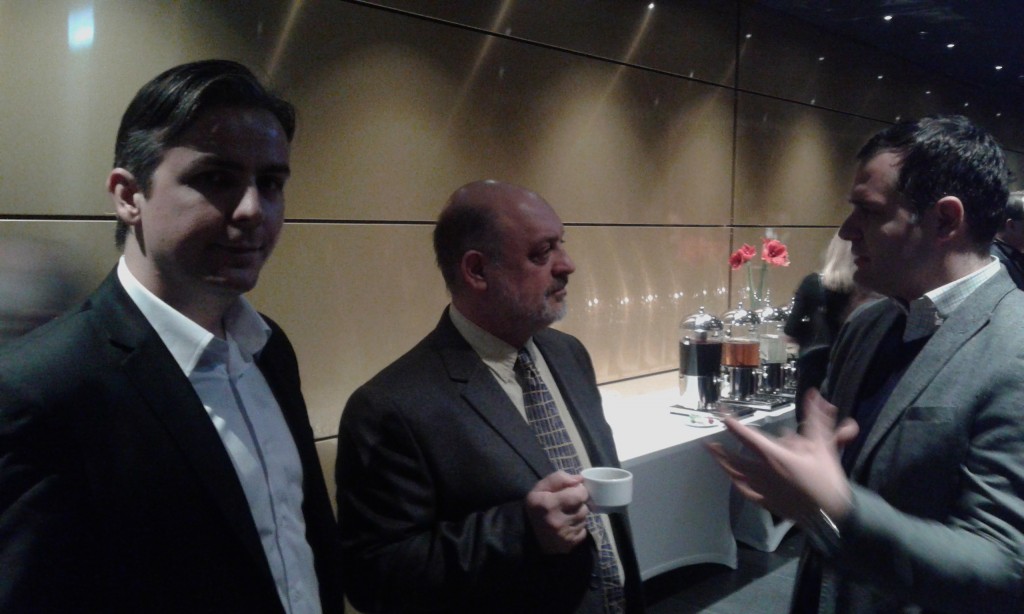 “Our arrival in Wroclaw is a valuable experience for all of us to see the importance of gaining  this prestigious title for a city, its citizens and the complete development of the city in its future ,” said a member of the City Council for Culture of Novi Sad , Mr. Vanja Vučenović .

Ceremony of the simbolik awakening of Wroclaw

“I’m glad we were able to see three things in Wroclaw: that awakening is not only symbolic, but the entire city takes on a new dimension of development, that Novi Sad, fortunately, has experience in organizing such big events, as well as that our city has strong support of other European Capitals of Culture in efforts to join this large family of prestigious European capitals, and  therefore destinations” said President of the Organizing Committee for the candidacy of Novi Sad to the EPC in 2021, Nemanja Milenković.

Novi Sad has recently made success on the international scene, entering the finals for the European Capital of Culture in 2021. European Capital of Culture was established in order to highlight the wealth and diversity of European cultures, strengthen cultural ties among Europeans, connect people from different European countries, meet other cultures, promote mutual understanding and strengthen the sense of being European. City of Novi Sad has decided to run for the title of European Capital of Culture in 2021, when it will be available to cities and countries outside the EU for the first time. Novi Sad 2021 is a platform for the development of creative potential of Novi Sad. This project should primarily motivate and inspire those who work in culture, but also all citizens to review the current values ​​and to set new goals towards cultural development of the city. To review the contemporary identity of Novi Sad, revitalization of cultural heritage, reconstruction of old and opening of new spaces for culture, development of international and inter-department cooperation, achieving intercultural dialogue, decentralization of culture, developing cultural participation of citizens, these are just some of the principles of cultural development, which have to be accomplished in the following  seven years, in order to win this prestigious title.