Reconstruction of the Facades in the Suburbium has been Green-lighted

Members of the City Assembly of Novi Sad have adopted the Proposal of the Programme that implements measures for technical protection of buildings within the cultural-historical space of Upper and Lower Fortress with the Suburbium in Petrovaradin.

This Programme lists buildings, most of which are located in Beogradska Street in the Suburbium, which are in the first phase of the reconstruction. The funding for this project is estimated at 100 million RSD, which will be used to finance conservation-restoration works, as well as expert conservation supervision. Moreover, according to the adopted Proposal, the City Department of Culture, and Institute for Protection of Cultural Monuments will address the Ministry of Culture and Information with a request to assign the Institute as a custodian that will implement measures for protection of cultural heritage of great importance.

Adoption of this act has enabled the reconstruction of facades on selected objects in Beogradska Street, Vladika Nikolaj Square, as well as in Lasinski, Štrosmajer and Prota Mihaldžić Streets in Petrovaradin. It was announced earlier that the reconstruction of the first facades in the Suburbium will begin in May this year.

These works will be implemented as part of the preparation of Novi Sad for 2021, when the city will become the European Capital of Culture. This is the first phase of infrastructure works that will include reconstruction of numerous other facades in the Suburbium, as well as some facades in the centre of Novi Sad in next two years. The funding for this project is estimated at 200 million RSD. 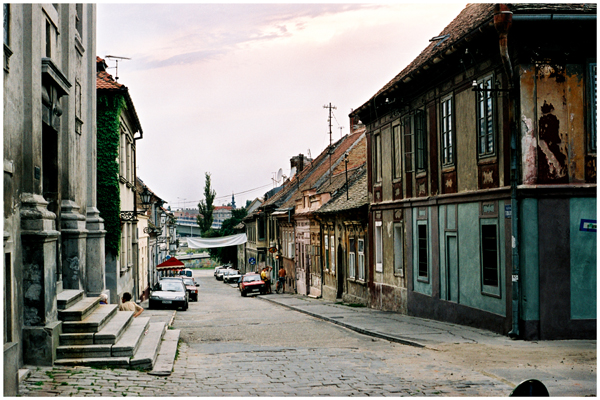