This year’s Laureate is Miodrag Kajtez for the novel “Izložba” (“Exhibition”), published by Agora, Novi Sad – Zrenjanin. After the award ceremony, Member of City Council for Culture, Mr. Vanja Vučenović, presented the European Capital of Culture Project in front of many visitors, pointing out:

“The movie you have seen is only a small piece of what has been done, and our path towards the European Capital of Culture began in 2011. We must believe in miracles in order to be able to make them come true and today we are in a crucial moment, the turning point that can bring immense benefits to the city not only in terms of strengthening the cultural potential of the city, but also in changing perceptions about the importance of culture in our lives. “ 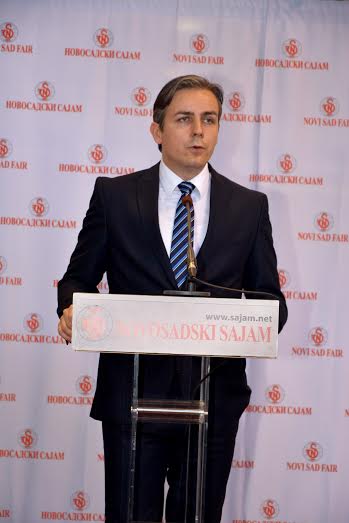 Title of European Capital of Culture does not only bring cultural development, it brings overall social development!