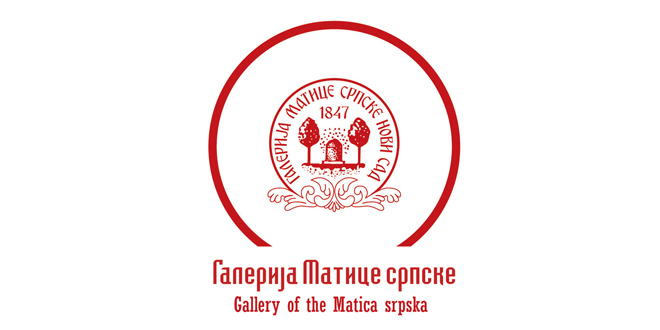 The Gallery of Matica srpska, one of the nominees for the European Museum of the Year 2016 Award (EMYA 2016) presented itself in Tolosa and San Sebastian (Spain) from April 7th– 9th 2016 and received the Appreciation for valuable achievements in raising the quality of museums. The oldest Serbian literary, cultural and scientific institution was presented in the current European capital of culture, San Sebastian, and justified the epithet “Serbian Athens” that Novi Sad has. This was a unique opportunity for European audiences to be introduced to the work of the Matica srpska and see how the citizens of Novi Sad nurture and develop culture.

For 39 years EMYA has been standing for quality, creativity and innovation of museums, and brings together small, medium and large museums, which have one thing in common –exceptional work. Every year more than 200 participants come from all over Europe. In this year’s competition for the prestigious annual award and the title of the European Museum of the Year 49 candidates from 24 countries took part. Through inspiring stories, architecture and innovative solutions the nominated museums and galleries presented a wide range of collections and approaches in their interpretations, as well as in activities aimed at visitors. These meetings are an opportunity to meet, discuss attitudes, themes and issues through workshops, panels and interviews with the candidates, as well as to share experiences and good practice.

The main program EMYA 2016 took place in TOPIC (Tolosa`sInternatonal Puppet Center) in Tolosa. The Gallery has had the honor and pleasure to present itself first and to open the program. It was presented by Mrs.Tijana Palkovljević Bulgarian, MA, Director of the Gallery of Matica srpska, Mrs. Snežana Mišić, MA, Program director in the first session which was led by Jan Geršov (Jan Gerchow) EMYA judge from Germany. They presented the gallery, its work and the results of the adaptation and announced the completion of a decade long work of reconstruction of the facade which will be realized in 2016. Also, as the important segment of the work, they presented the collection and activities in the field of audience development.

The main prize European Museum of the Year (EMYA) is awarded to the museum, which attracts audiences and visitors through the unique atmosphere, interesting interpretation and presentation of items and creative approach to education, with special attention to social responsibility. European Museum of the Year 2016 Award was won by POLIN: Museum of History of Polish Jews / POLIN: Museum of the History of Polish Jews, Warsaw (Poland). The award is a sculpture of Henry Moore Egg, which will be at the winner museum till next year when it will be handed over to the new winner.

The award ceremony was held on April 9th in San Sebastian. This year’s ceremony was marked by the memory of Kenneth Hudson, founder of EMYA and EMF.