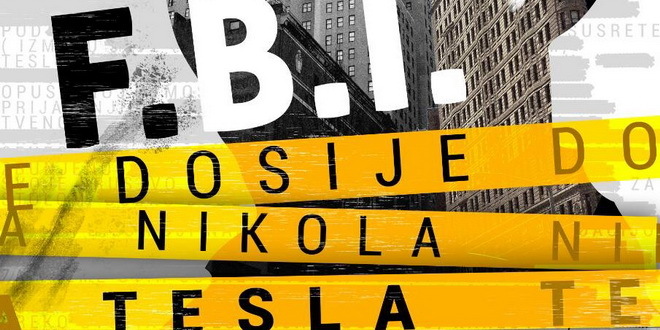 The Serbian National Theatre in Novi Sad, the oldest professional theater in Serbia, will be the place where on November 19th a theater play “FBI – Tesla Files” will be premiered.

The play, by the way, is created as a co-production of the “Tesla global forum” Association from Novi Sad and the Serbian National Theatre, and in collaboration with the project “Novi Sad 2021”. This project is of great importance because through inter-sectoral cooperation it links cultural institutions and associations with desire to present the life and work of one of the world’s most prominent scientists. At the same time, Novi Sad, once again, shows that cherishes tradition and creativity, and that European values and prizes are equally important.

A great honor for us is a decision that the play “FBI – Tesla Files” starts at exactly 8:21 PM, a time that symbolizes 2021, the year when Novi Sad will be one of the three European Capitals of Culture and one of the main European centers of cultural events.

Author and director of this multimedia spectacle is Nenad Janković, alias Dr. Nele Karajlić, who prepared a show on the occasion of the 160th anniversary of the birth of Nikola Tesla, and 80 years since our famous scientist and inventor was declared an honorary citizen of Novi Sad – on July 10th 1936.

Besides Nele Karajlić, who wrote music and plays one of the major roles, the figure of Nikola Tesla is interpreted by Nikola Rakočević, one of the best young actors in Europe and winner of the “Shooting Star” in 2014. Actors of SNT who also have roles in this play are Aleksandar Gajin, Nebojša Savić and Milorad Kapor, who starred in the last film in the series of secret agent James Bond. It is interesting that, in addition to many young actors, a role a member of the group “Beogradski sindikat”,  Boško Ćirković Škabo, also have a role in the play, as well as one of the best current Serbian actors, also from Belgrade, Nebojša Glogovac.