Program Director of Novi Sad  2021, Momčilo Bajac, PhD participated from December 16th – 19th, 2015. in the conference The meaning of the title “European Capital of Culture” and its contribution to the cultural and general development of the city organized by the City of Skopje and the congress center Alexander the Great. Aside representatives of Novi Sad, the conference was attended by Mikhail Korlinski, Varna 2019 (Bulgaria), Irena Kregar Šegota  2020 Rijeka (Croatia), and Davor Buinjac from Ljubljana (Slovenia). 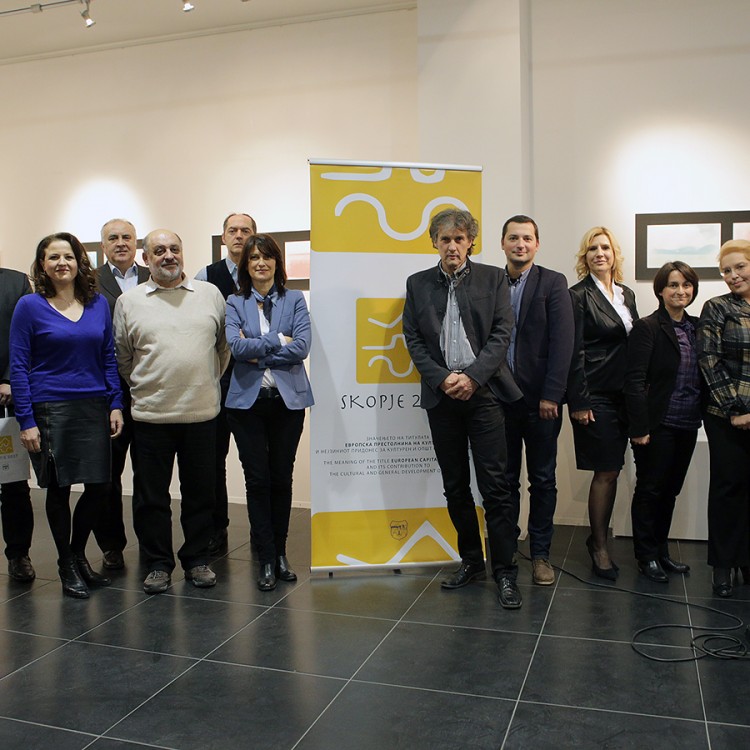 The aim of the conference was to support the team in Skopje in the attempt to win the title in 2027, exchange of experiences that might be helpful, as well as informing Macedonian cultural public about all aspects of the nomination and the significance of the title for their city.

As it is already known, Novi Sad is shortlisted for the title of European Capital of Culture 2021, with great chances to win this prestigious title. Presenting the project of Novi Sad 2021, Momčilo Bajac has shared the experience gained during the four years of work, emphasized the importance of participation of citizens, transparency of the process, necessary media support, orientation to the young generation and modern trends in the development of creative industries, etc.

Mr.Bajac took the opportunity to send greetings of the Mayor of Novi Sad, Mr. Miloš Vučević, and a Member of the City Council for Culture, Mr. Vanja  Vučenović, to the mayor of Skopje, Mr. Koče Trajanovski. Handing him Bid Book Novi Sad 2021, he pointed out the importance of constant and unambiguous support of the political structure headed by the Mayor, which the team from Novi Sad had in its biggest possible way. 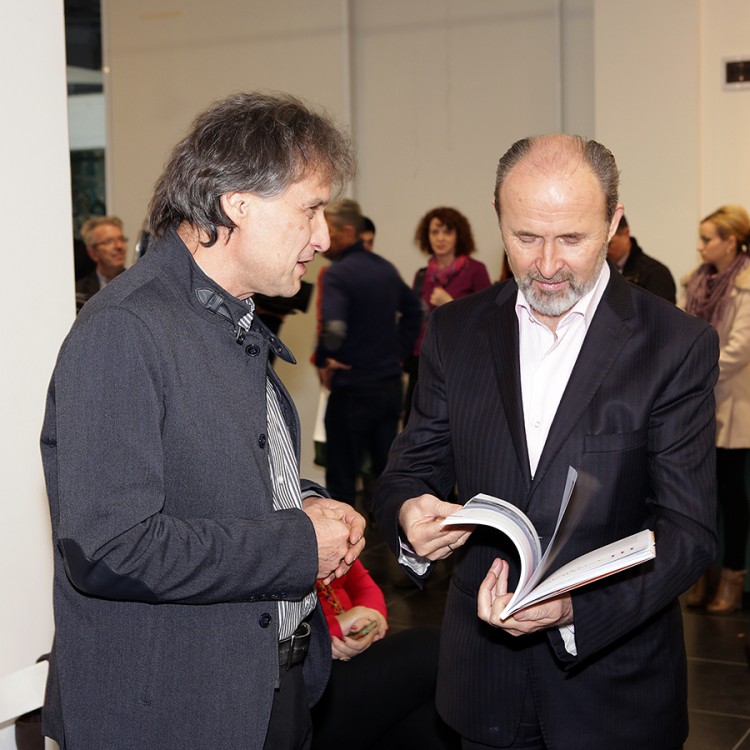 Valery Korlinski, representative of Plovdiv, a city appointed European Capital of Culture 2017, informed the participants about how the citizens of this city took part in activities related to the nomination, how this process affected the urban regeneration of the city, its international visibility, tourism, the cultural scene in the city, and as the most interesting how the citizens received and celebrated the news that they have won this prestigious title. This suggests that in this process of candidacy, awareness of the importance of the title was highly present among citizens of Plovdiv. 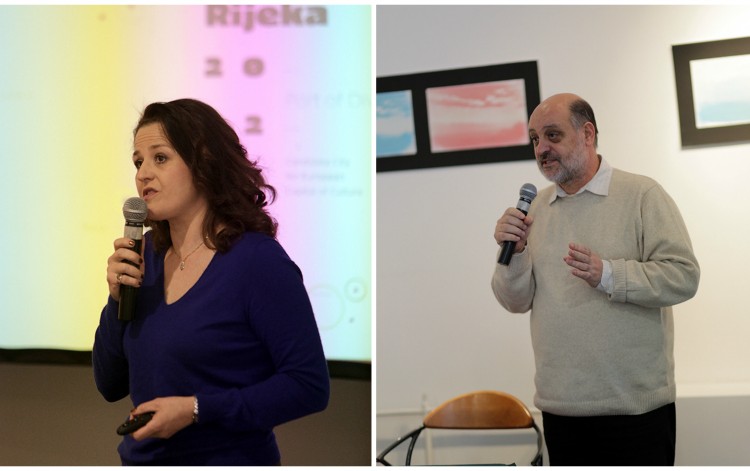 202A representative from Rijeka, Mrs. Irena Kregar Šegota also shared some valuable experiences from the team from Rijeka, their approach to the ECC project, problems they encountered, pointing out the extreme complexity of the tasks in the final phase of the candidacy, which is now the case with our city after entering the shortlist to win title in 2021.

The importance of such gatherings, besides mutual support, is that the cities belonging to the family of former, present and future European Capital of Culture is of great importance for the cultural, tourist and economic cooperation, connecting young people, not only within the network of these towns, but in Europe as whole.