The reveal of the sculpture at the plateau in front of the Svilara Cultural Station marked the end of this year’s ‘Kaleidoscope of Culture’. 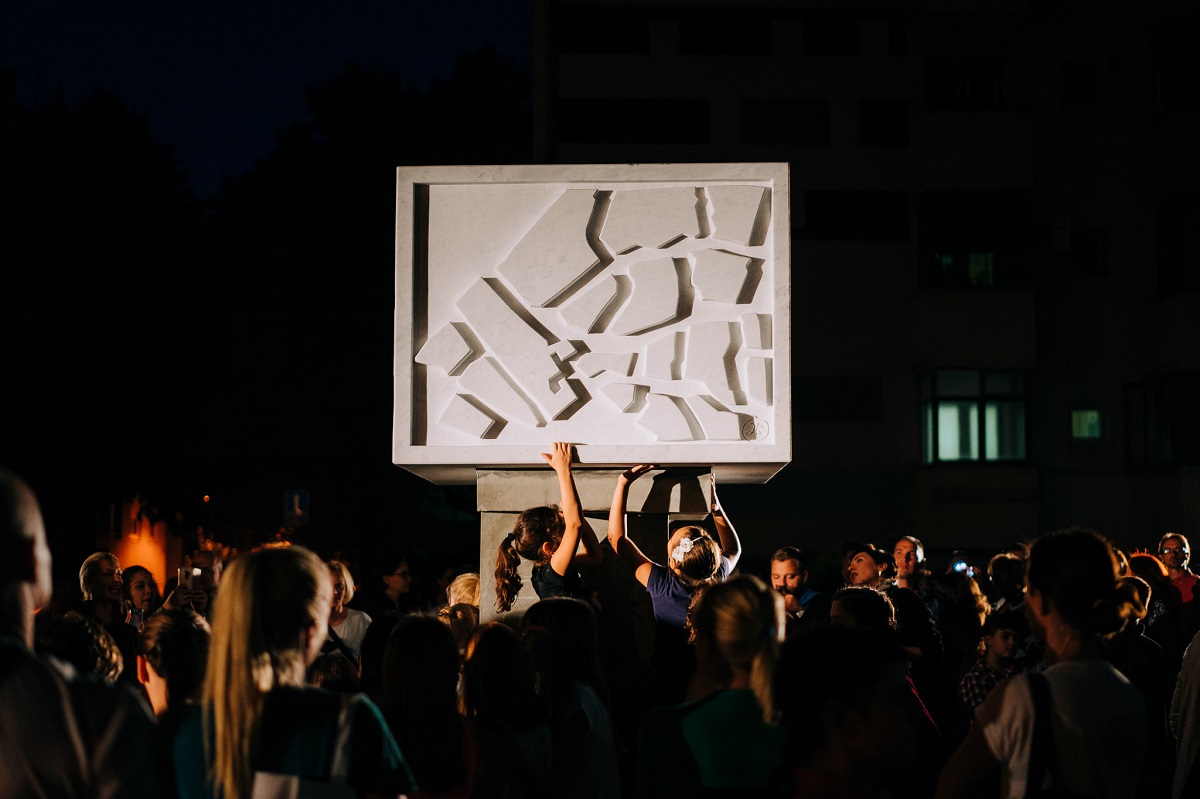 The sculpture made by artists from three European capitals, Novi Sad, Rijeka and Timişoara, represents the idea of encouraging the creation of new cultural quarter in one of the oldest parts of Novi Sad – Almaš Neigbourhood.
The sculpture was carved out of the marble from Aranđelovac, thanks to the cooperation between the ‘Novi Sad 2021 – European Capital of Culture’ and ‘Marble and Sounds’ Art Parade.
‘We wanted to point out the lack of contemporary culture in public space and show that the space of Novi Sad is not only ours, but that it is open for other artists belonging to other cultures and that we can use the space and shape it together’, said Luka Kulić, during the reveal of sculpture, who, together with Danilo Vuksanović and artists from Croatia and Romania, Ljuba De Karina and Ciprian Hopirtean, worked on the sculpture. This is the metaphor of the whole ‘Kaleidoscope of Culture’, which is the connection of processes, spaces and programmes, as well as local with national and European. 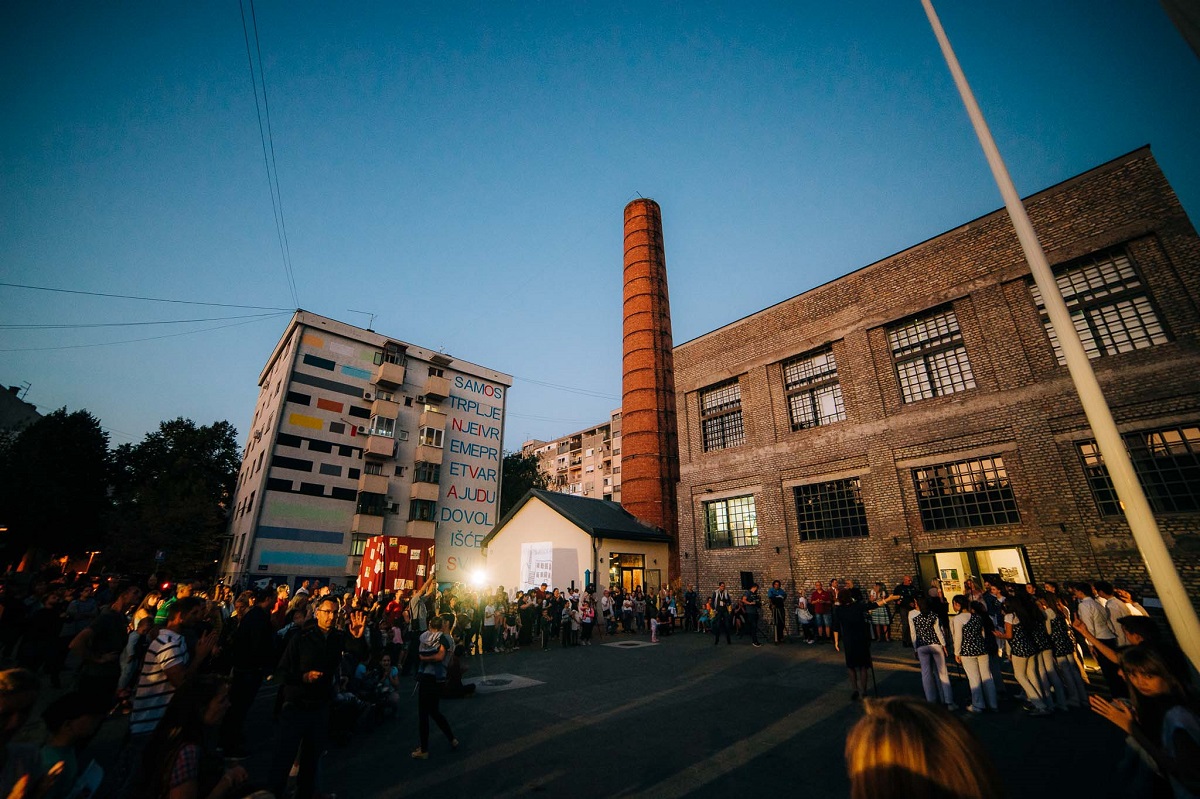 ‘The sculpture in front of the Svilara Cultural Station contributed to the recognition of the Almaš Neighbourhood as the cultural space of our city. Novi Sad is being prepared for 2021 in terms of space in the best possible way, including the restoration of the Suburbium, Creative Polis, Egység and future cultural stations across the city. The ‘Kaleidoscope’ enriches the city with diverse artistic genres by connecting spaces and programmes, turning it into the scene where ‘culture is the way of life’, said Nemanja Milenković, CEO of the ‘Novi Sad 2021 – European Capital of Culture’ Foundation.
The ‘Kaleidoscope of Culture’ included 400 programmes, at 80 locations, and the idea of the programme arch itself was stressed through five identity spaces, where different types of art intertwined and complemented each other. The Najlon market was among these five locations, where the focus was on literature within the Literary Morning with Milutin Ž. Pavlov and Vule Žurić, who read fragments from their novels.

The ‘Novi Sad Gate’ raised the question of architecture at the beginning of ‘Kaleidoscope’ in the Suburbium of the Petrovaradin Fortress, which drew the attention to one of the most important infrastructural projects during the preparation of Novi Sad for 2021. The Kaleidsocope was featured by the ‘Filmharmony’, which connected film and music, Charlie Chaplin and Zagreb Philharmonic Orchestra in the Unification Park, ‘Korzo’, a unique concert of classical music in the open, the event that closed one of the main traffic areas in Novi Sad. 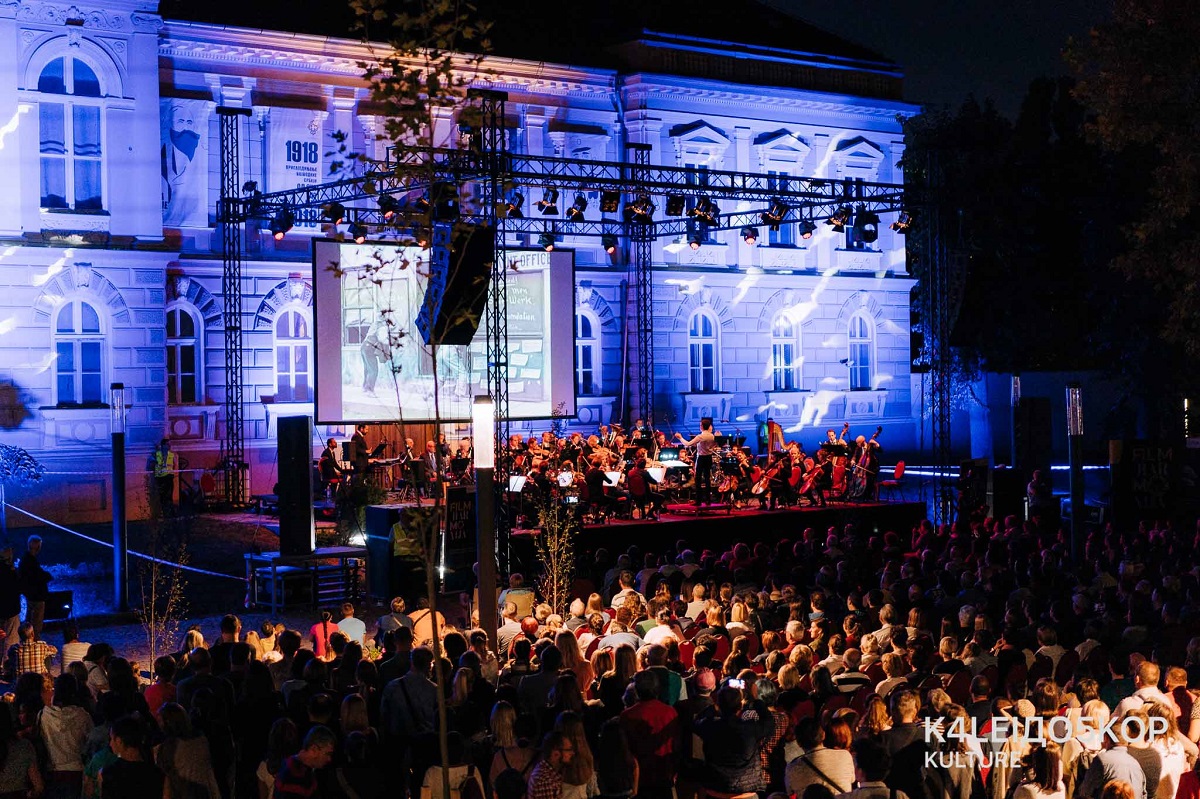 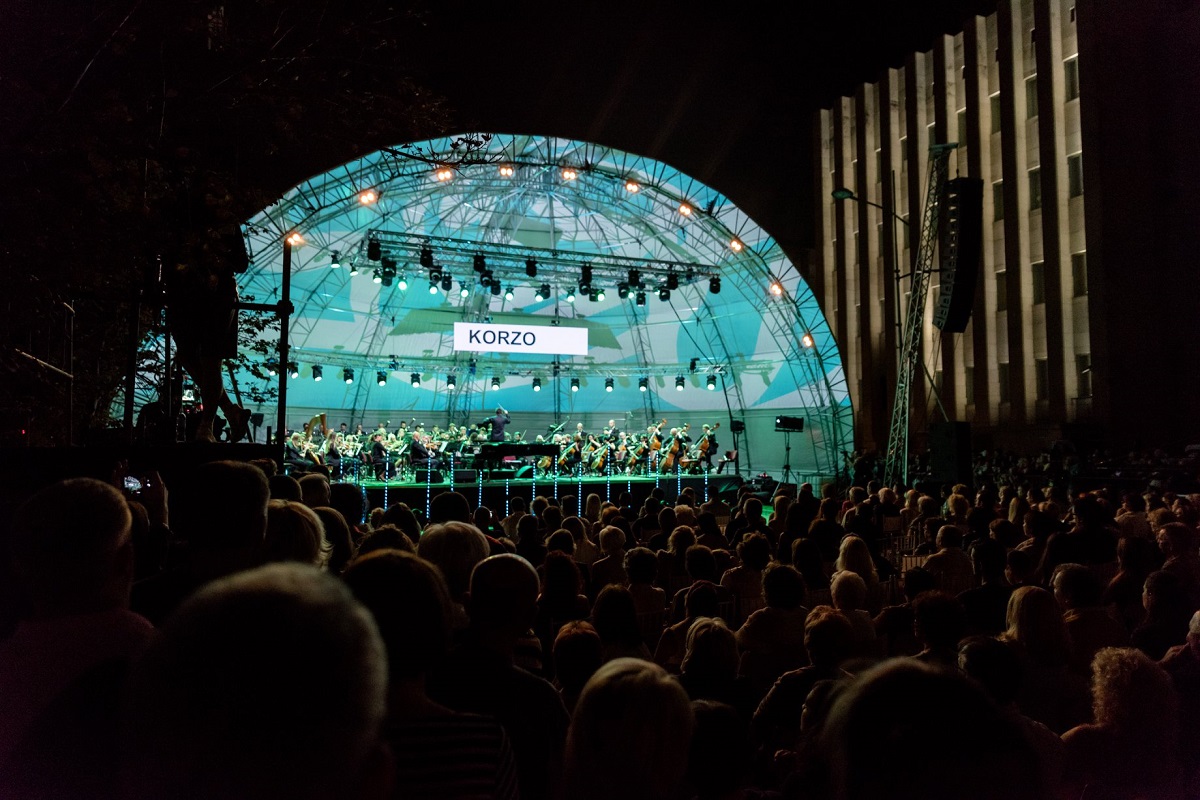 The Railway Station was revived through performing and visual art, within the exhibition of Swiss design entitled ‘Swiss Style Now’, and with the performance of the winner of 14th Prague Quadrennial ‘This Building Truly Talks’, who performed eight times during three days. 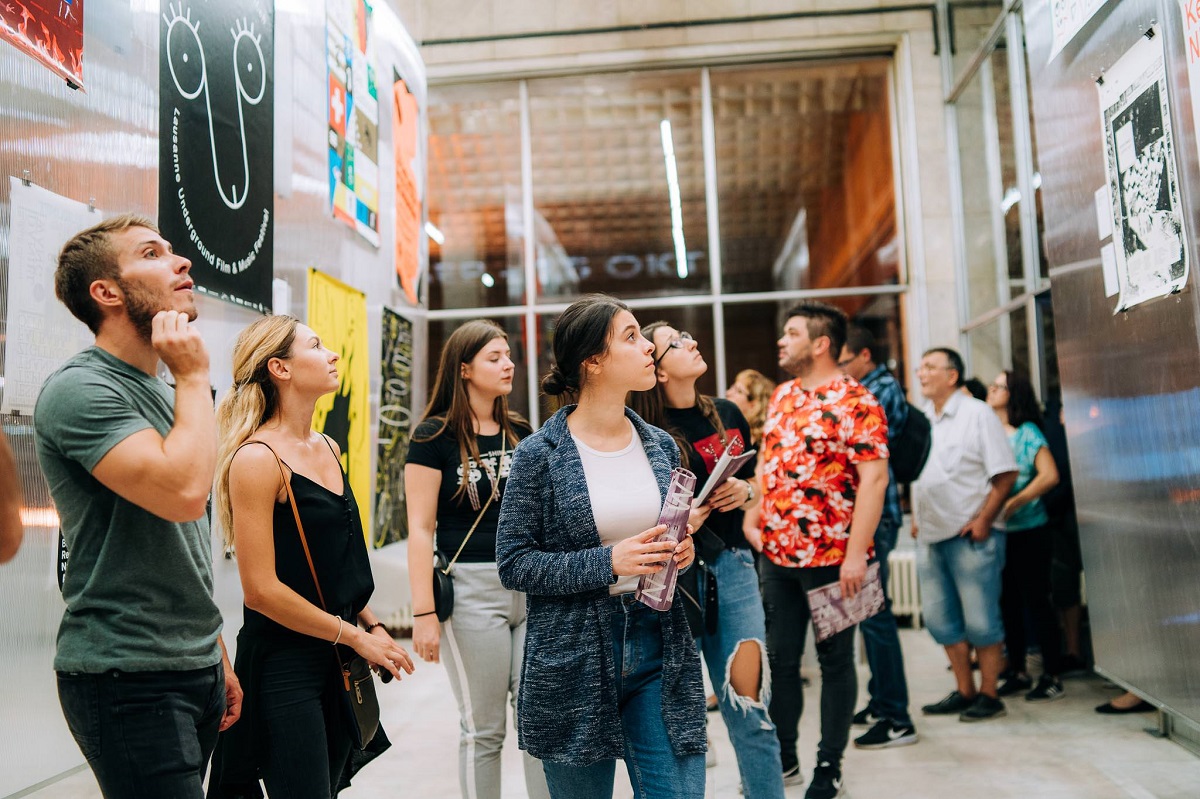 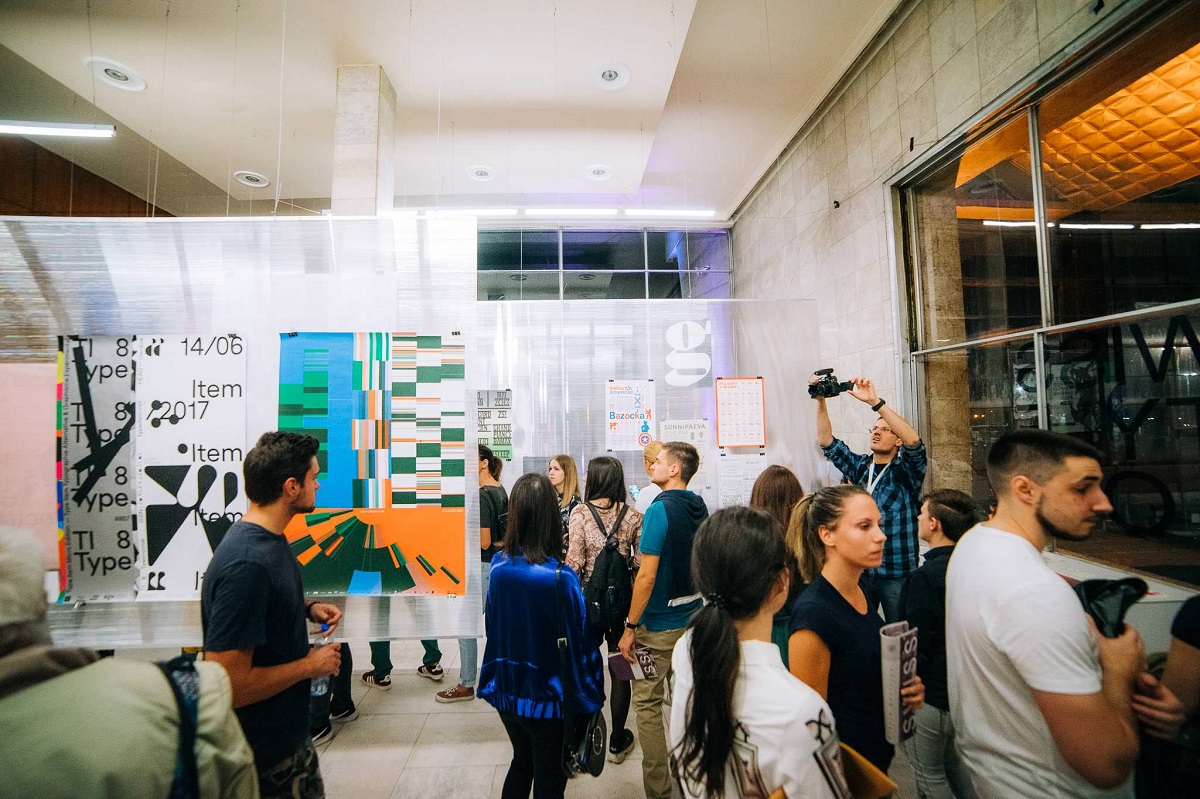