First meeting of partners in the significant project of the European Union called ‘European Towns Fostering Intercultural Dialogue and Combating Discrimination of Migrants and Minorities’ was held in Rijeka, this year’s capital of culture.  The meeting in Rijeka on 22 and 24 January is an introduction to the project and a reason for meeting with partners and creating the so-called network of partners in the project.

The event gathered 15 partners form 14 countries, 11 of which are members of the European Union (Latvia, Poland, Croatia, Greece, Lithuania, Italy, Spain, the Netherlands, Romania, the United Kingdom, Bulgaria) and three neighbourhood countries – Serbia, FYR Macedonia and Albania.  Six holders of the prestigious title of the European Capital of Culture (Rijeka, Kaunas, Timişoara, Novi Sad, Plovdiv) are among these representatives, which further contributes to international exchange of ideas related to important topics such as migrations and status of minority groups in a society. 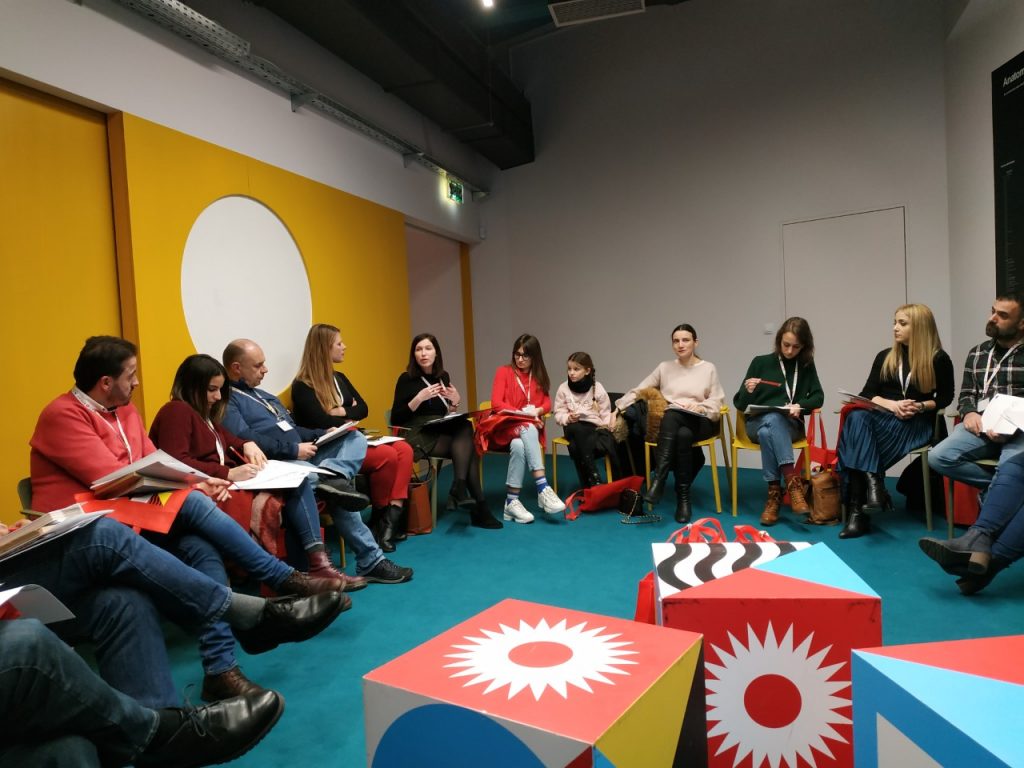 Numerous moderators and panellists presented their perception of cultural diversity in Europe with the aim to raise awareness of the richness of cultural environment of the European Union and to promote its key values such as pluralism, tolerance, intercultural exchange and many others, which further contributes to development of European identity, which is dynamic and multidimensional and respects diversity. The proof is the engagement of 3000 students that will participate in the organisation of international events, online debates and other activities.

The ‘Novi Sad 2021 – European Capital of Culture’ project integrates different activities that are related to the issues concerning migrants and minority groups thus activating the awareness of citizens of this topic. 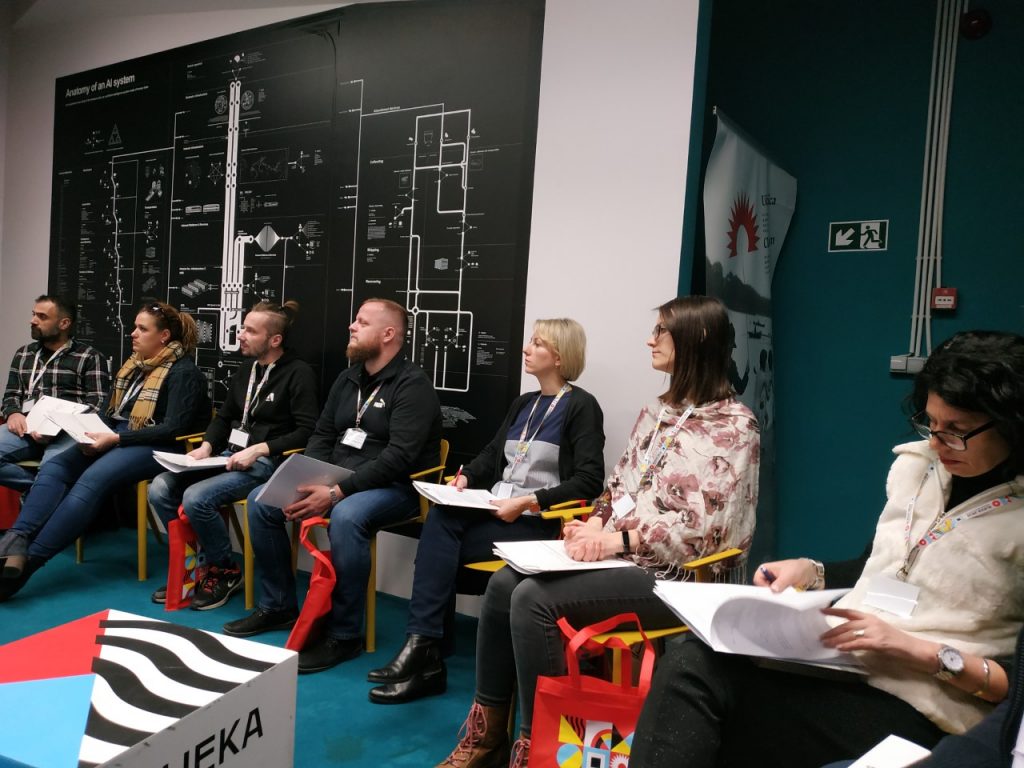