We believe nothing will be the same anymore

From November 10th to 12th Novi Sad will be the host of the 18th Novi Sad Jazz Festival. Professor Momcilo Bajac, PhD, as a member of “Novi Sad 2021” team said he believes nothing will be the same anymore.

– The main question now is how, over the next five years, after having received that title, everything is going to be better. And it will be better as much as the entire cultural scene of Novi Sad and Novi Sad residents realize this as their project – said Bajac and stressed that in the future only through creativity, commitment and initiative we can justify a big honor and commitment we gained by the title of European Capital culture2021.

According to his words, precisely the creativity in coming up with projects that have been applied, and particularly creativity in presentation in Brussels, which was more original, bolder and more creative than previous ECoCs, largely ruled to win the prestigious title.

– We managed to make the first step. Jazz music also had a share in the whole project and I believe that jazz music again will take its rightful place in the “cultural map” of Novi Sad – said Bajac during the announcement of the upcoming Novi Sad Jazz Festival. 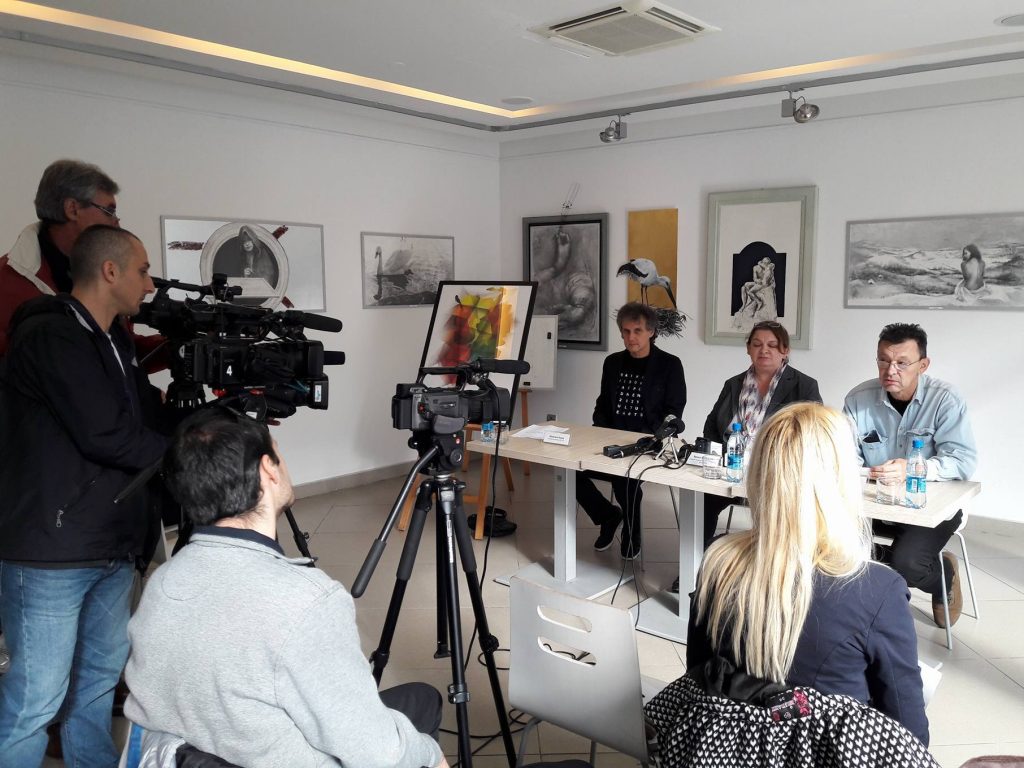 Confirmation on the well-chosen program concept named “4 new bridges,” with which was applied for European Capital of Culture, gave the editor of Music Program of the Cultural Center of Novi Sad, Vesna Kaćanski, reminding that in addition to the established “bridges” with Dortmund and Umbria, last year, the cooperation was also established with Rijeka.

– Besides the Festival with the Austrian city of Linz, when it was a candidate for the European Capital of Culture, we have prepared an unforgettable program on Štrand. This connection and “bridges” already exist and there will be even more of them when we talk about the Novi Sad Jazz Festival – said Vesna Kaćanski and announced that from now on every manifestation of Novi Sad will have to experience a transformation and change for the better, the same will be with the Novi Sad Jazz festival. 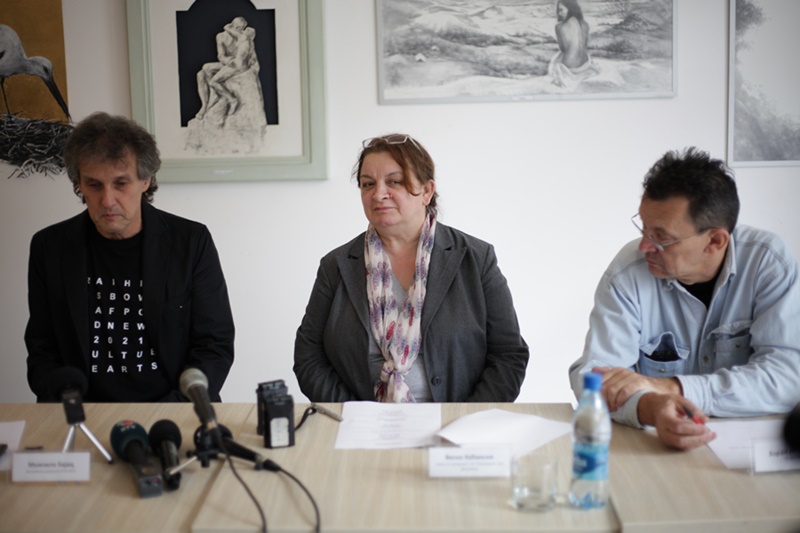 And this year’s Novi Sad Jazz Festival is preparing a real spectacle of music lovers of jazz. The performances of domestic and international jazz musicians have been announced, including American saxophonist Marcus Strickland, Roberto Gatto Perfektrio from Italy, the Austrian artist Susan Savof, Guillain Lora, Vasil Hdzimanov and many others.

The main concert program of the 18th Novi Sad Jazz festival will be held from 10th till 12th  of November in the Serbian National Theatre, while many accompanying programs, jam sessions, exhibitions, lectures and workshops are prepared on “Zeppelin” boat and in elementary music school “Josip Slavenski”, “Milan Petrović” Primary and Secondary School, at the Youth Tribune of the Cultural Centre of Novi Sad…