The construction works on the new cultural station in Klisa are planned for one month. Until its opening, the office that will function as the cultural station will operate in this part of the city. The opening of the office is planned in Sentandrejski Put no.106b within the Slana Bara Sports Centre during mid-September. 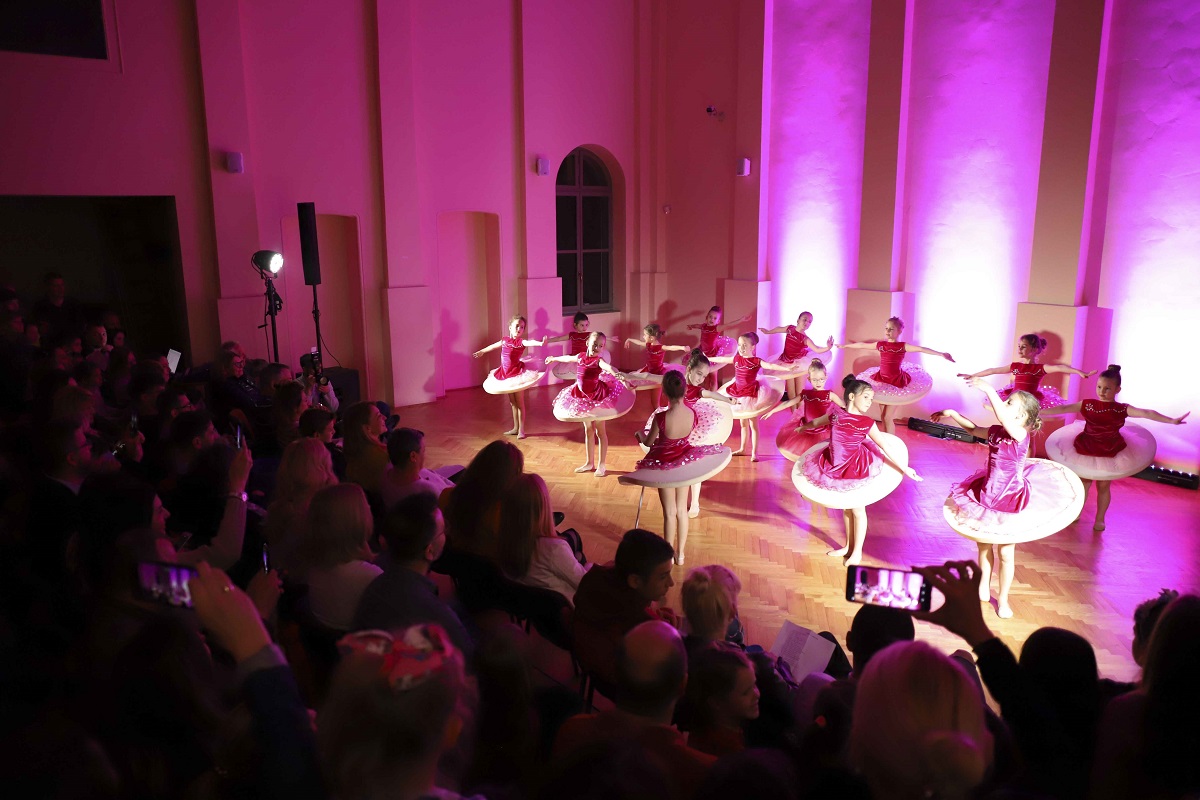 After cultural stations in Grbavica and Podbara, Egység and Svilara, the construction of the cultural station in Klisa is a continuation of the process of decentralisation of culture, i.e. the activation of other parts of the city in the creation of cultural content with the involvement of fellow citizens, within the ‘Novi Sad 2021 – European Capital culture’ project. 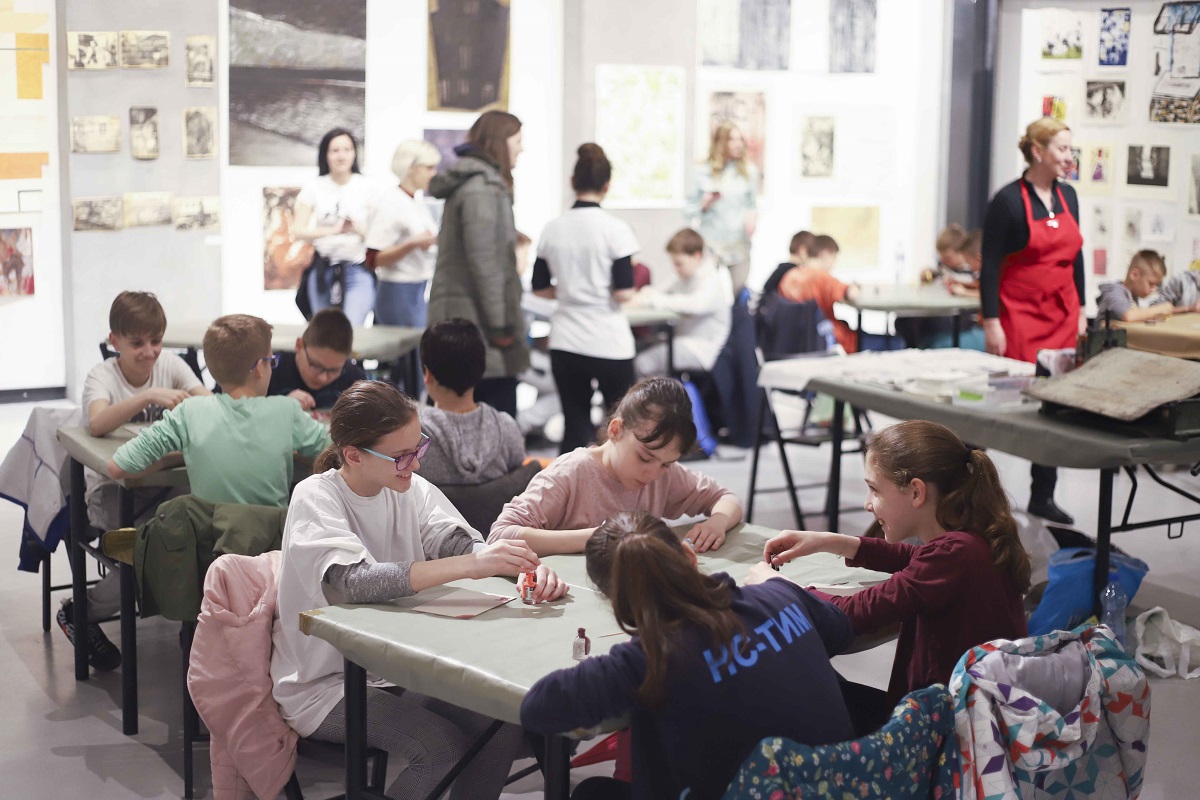 The task of the office, as a temporary thirty-square-meter facility, will be to provide artistic and educational programmes for the locals, to be a new place for the community gatherings, as well as the implementation of the projects of the European Capital of Culture.

In addition to the new content, the new place for culture in Klisa will support local NGOs and creative individuals and help create and implement their activities.

In this temporary office, citizens will also have a chance to be informed about the construction of the future cultural station, its appearance, contents and opportunities they will have in terms of engagement in creating a cultural image of that part of Novi Sad. 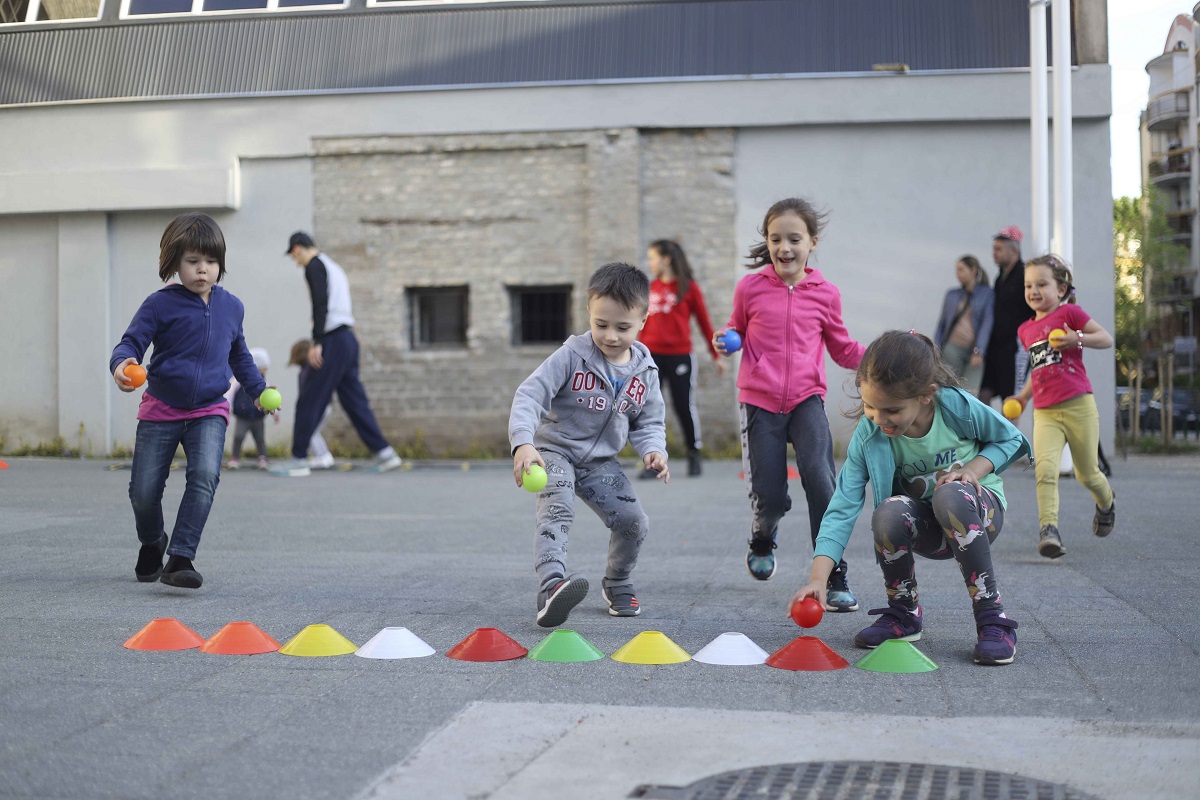 The office will also be a place where fellow citizens will be informed about other programmes and content implemented within the ‘Novi Sad 2021 – European Capital of Culture’ project, future plans and preparations for the title year.

The address of the future ‘Klisa’ cultural station will be at the corner of Čenejska and Ritska Street, and it will be located on a 2,500-square-foot facility used by the Local Community and the Retirement Club. The Klisa Cultural Station got a building permission in March this year, according to which the residents of this part of the city are given a space for culture of about 760 square meters.