Marco Nektan, visual artist from Pančevo, who deals with performance and butoh dance – contemporary Japanese dance, performed at the Japanese Serbian Film Festival that was held for the first time in Novi Sad in the Svilara Cultural Station on 2 and 3 November. 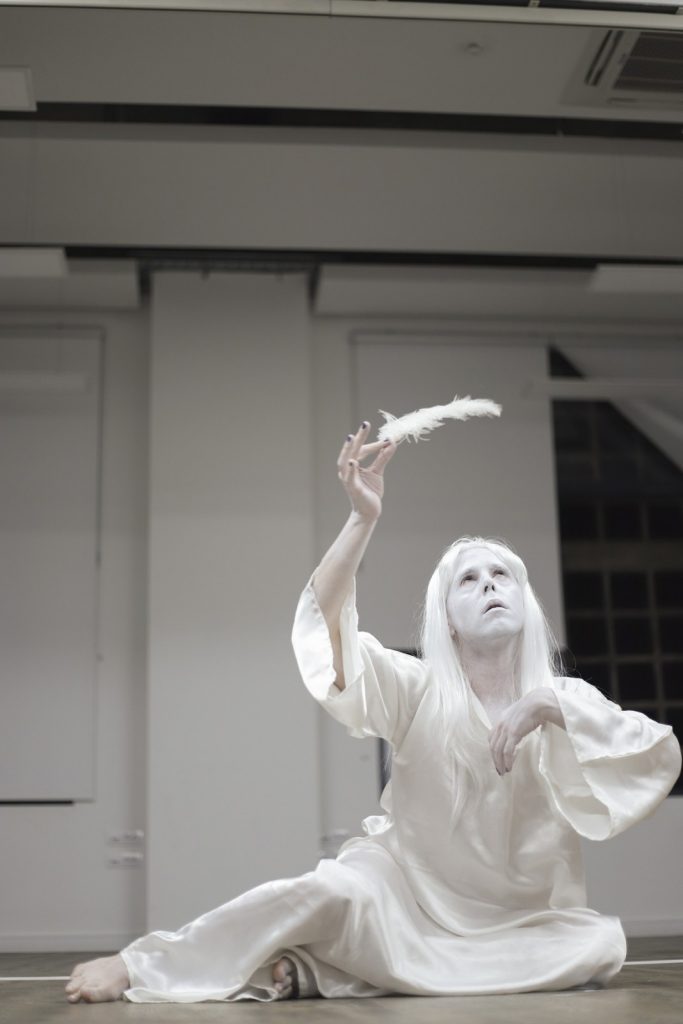 ‘We also have one old silk factory in Pančevo that is protected and looks architecturally beautiful. We always dreamed about what we could do with it and now we see here that someone has actually done something with Svilara. I also visited Plovdiv in Bulgaria this year and they also made similar concept out of some old space, but comparing to it, Svilara is really furnished and shows what we could do out of old spaces in the best way’, said Nektan. The artist also comments on the title of the European Capital of Culture that Novi Sad will bear in 2021 saying that the city has always been the capital of culture in Serbia and former Yugoslavia and that it is natural to bear the European title as well. 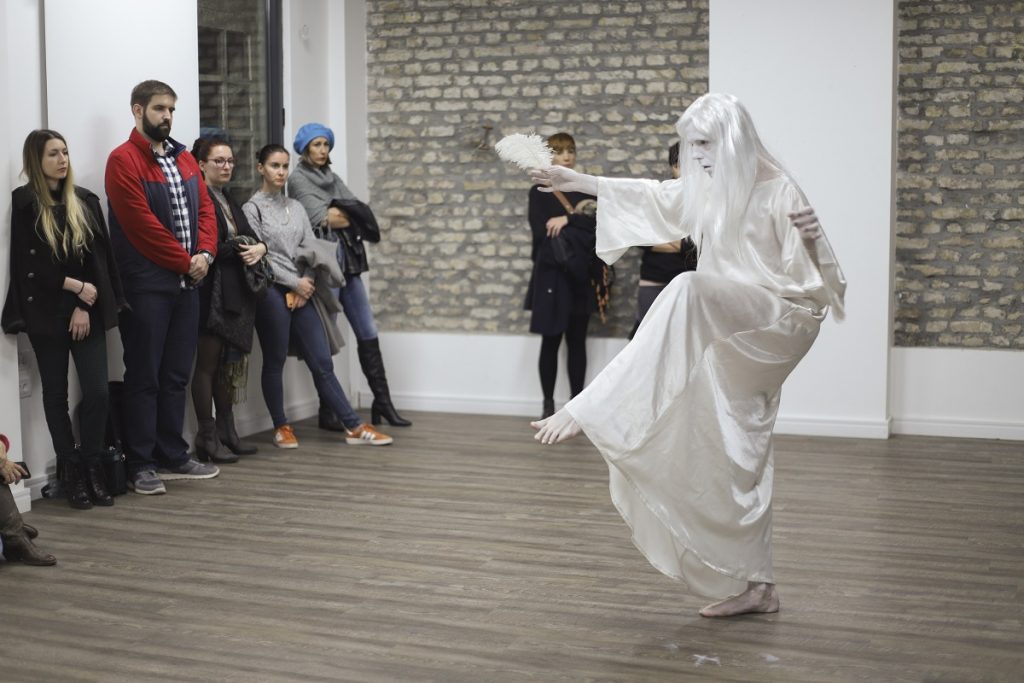 ‘I hope that Novi Sad will give its best, not 100, but 200 percentage of culture to anyone who visits it. What I notice is that alternative places are being opened, cultural spaces, i.e. some spaces are being renovated and there we can see the progress. I see a lot of foreign artists coming to Novi Sad who see Novi Sad not only through Exit. I think that huge amounts of money are not necessary to do something, it is important to open the streets for culture and let artists work freely – that would be a real capital of culture. I hope it will end the way it started’’, this is how Nektan experiences Novi Sad as the capital of culture. 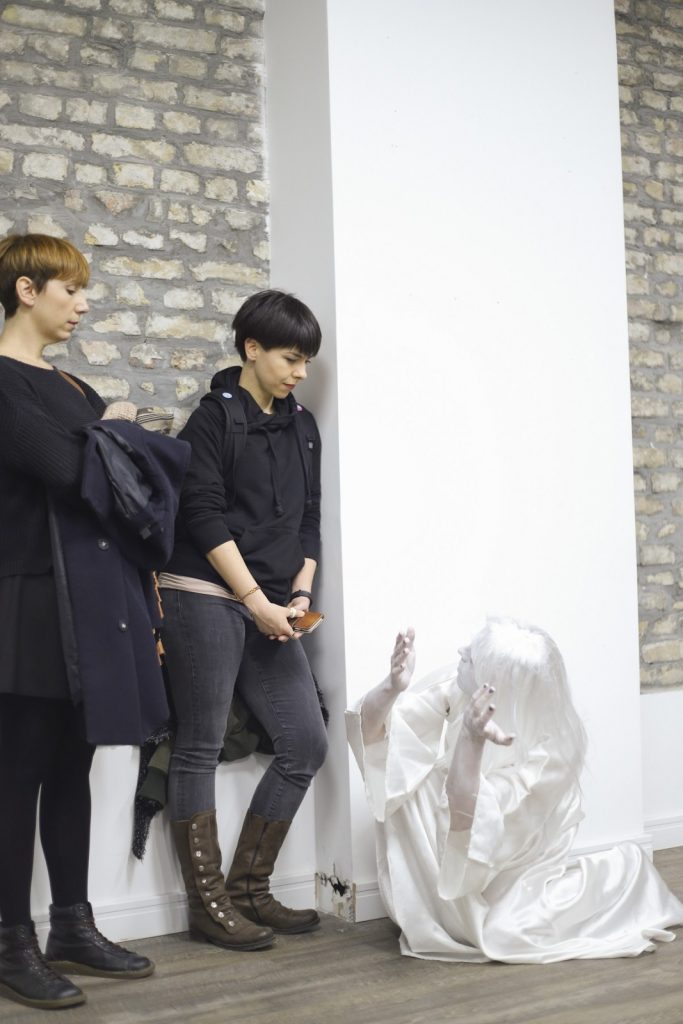 As being someone who deals with performance for 15 years now and one of the pioneers of butoh dance in Serbia, and with more than 300 choreographies performed in the country and around Europe, Nektan says it is hard to talk about non-institutional scene in Serbia, but the situation is getting better.
‘I think the situation is much better now since we have very little artists and these artists are coming to the fore. Maybe the competition was bigger before, but afterwards people were left without art, culture, progress and those who accept the work at the moment, have to work hard’, says the artist thanks to whom the only butoh camp in Europe will be held in Serbia. 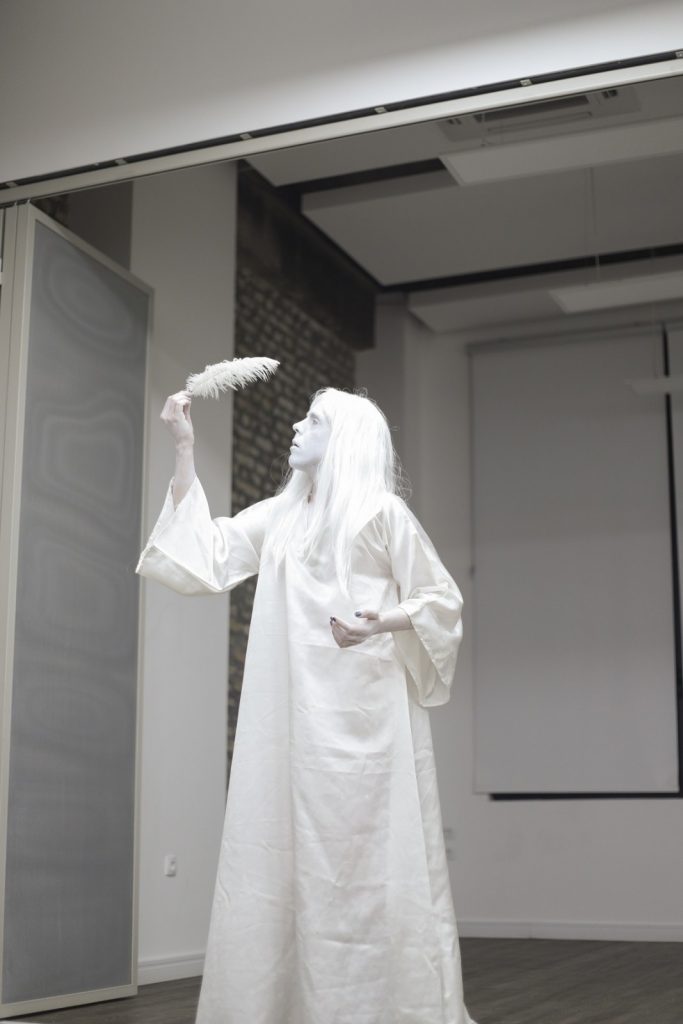 ‘This year we implemented the first big butoh camp in Serbia, near Sokobanja, with 150 butoh artists from all over the world, and unfortunately, all butoh camps and festivals across Europe have been abolished. Next year, the only camp will take place in Serbia, just on time leading up to the capital of culture. It’s developing nicely, new groups have emerged from my students as well as other artists. The arrival of Marina Abramović initiated the exposure of the performers and the arrival of foreign performers in our country, so I can see that, at least culturally, this is blooming. I think this is a good climate, we are at the turning point of everything and on the fertile ground for the development of some progressive arts and culture in general’ says Nektan. 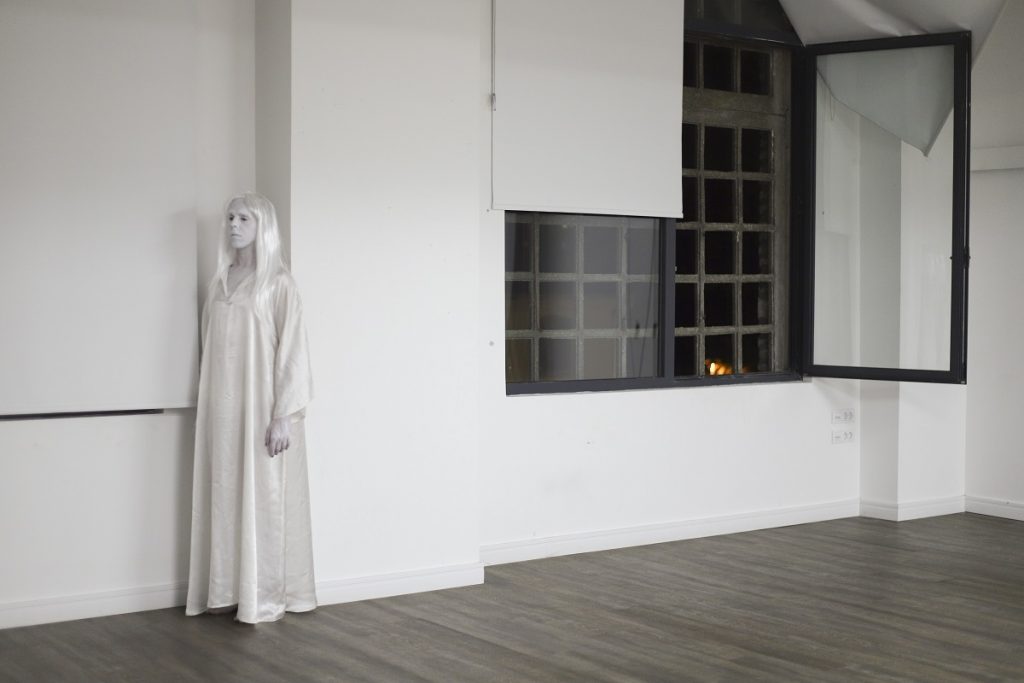