Lautrec’s Inspiration and Lautrec as Inspiration: Two More Events in Svilara until 20 July

How does the controversial artist inspired comics? Why is Lautrec important for affirmation of posters? How did his revolution in art contribute to contemporary artistic forms? What would contemporary art be without Lautrec? 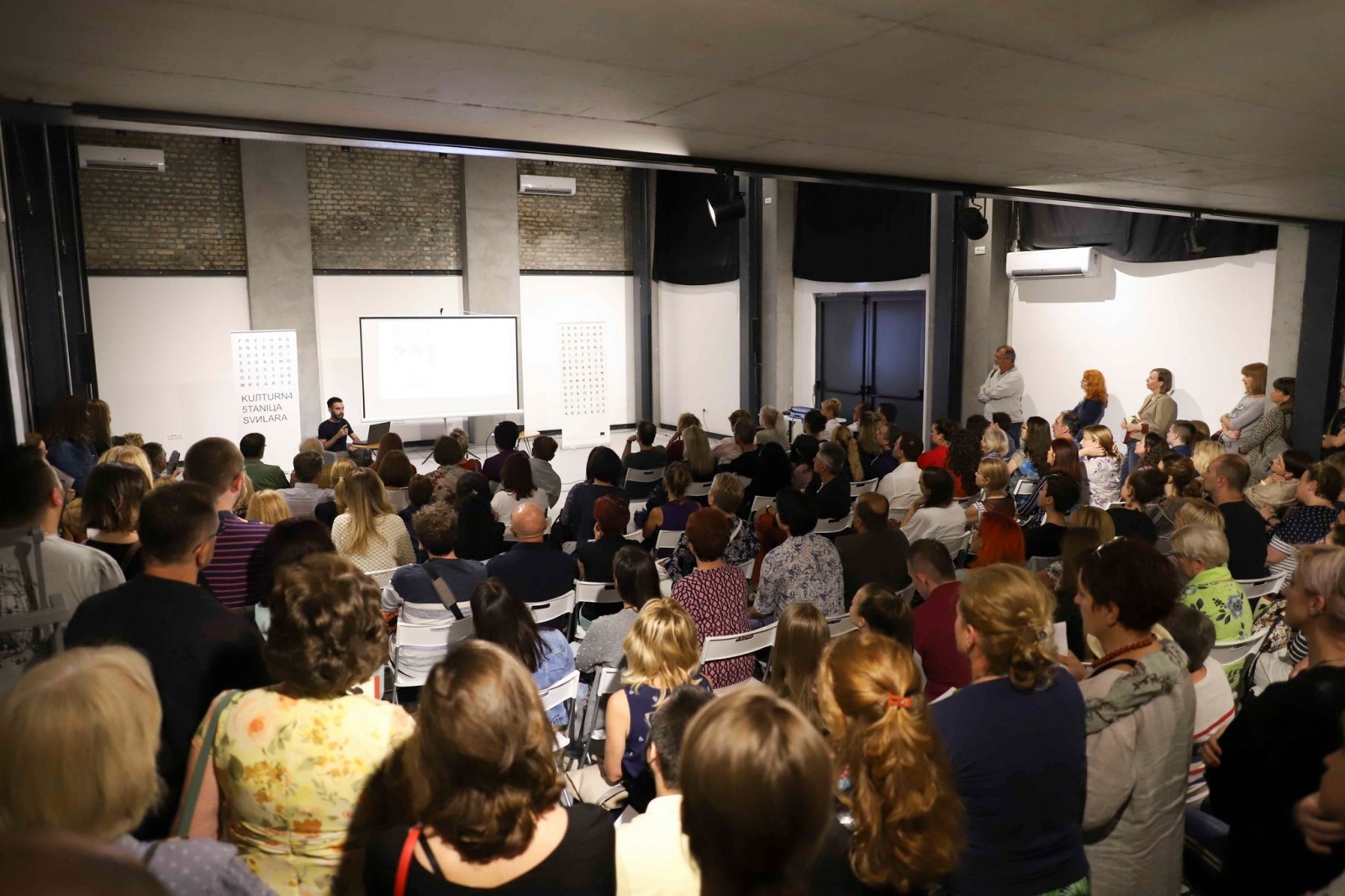 Gradimir Smuđa, cartoonist, together with audience, will discuss the questions in the Svilara Cultural Station, on 18 July at 20:21 (8:21 p.m.).

Mr Smuđa, who lives and works in Novi Sad, the winner of special award for contribution to Serbian comics, has published four comic albums inspired by Lautrec. ‘The House (Brothel) of Muses’, stories about Lautrec, were published for the first time in 2004, and could be seen in the ‘Politikin Zabavnik’ magazine.

The exhibition of Lautrec’s work in the Svilara Cultural Station has been visited by around 3,000 people. Everybody who haven’t done it yet, has a chance to do so until Saturday, 20 July.

Lautrec’s stars at the closing of exhibition

The night life of Montmartre – cabarets, bars, brothels, stage light, dance and music of lavish parties and performances at the turn of the century – that was the everyday life of Henri de Toulouse-Lautrec, and his inspiration as well. He captured the stars of Parisian bars and cafés in his posters, drawings, pictures and graphics with completely new artistic expression, which captured the audience attention and shocked them at the same time.

Who were the Lautrec’s stars? What was their social status? How did he save them from oblivion?

These are the questions that will be discussed during the third and last professional guidance through the Lautrec’s exhibition entitled ‘Lautrec’s Stars’, which will be led by Ivana Rastović, art historian, in Svilara, on 20 July at 20:21 (8:21 p.m.).