Culture on the Move #5

Sremski Karlovci together with Novi Sad, Irig and Beočin are bidding for the prestigious title of European Capital of Culture 2021. Within the promotion of the project from 7-9 August there will be a program called Film Weekend in Sremski Karslovci, which on one hand, has a goal to prepare an unforgettable cinematic experience to visitors, and on the other to remind public of the challenges that the culture institutions in Karlovci are facing.

The renovation of the cinema halls and other facilities that were supposed to become multipurpose space for cinema screenings, theatre performances, concerts, conferences and more stopped 16 years ago. Since then Sremski Karlovci do not have a cinema.

Movie program of Film Weekend in Sremski Karlovci will include screenings of the following films: 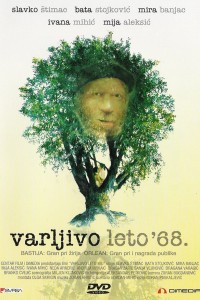 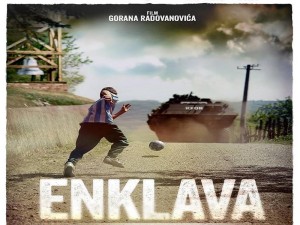