Last night, Novi Sad, like other European capitals, has stopped the traffic in one of the busiest boulevards because of culture. Korzo has once again revived the spirit of the 20th century, and the citizens of Novi Sad enjoyed a two-hour concert of classical music in the open, which erased the boundaries of elite culture. 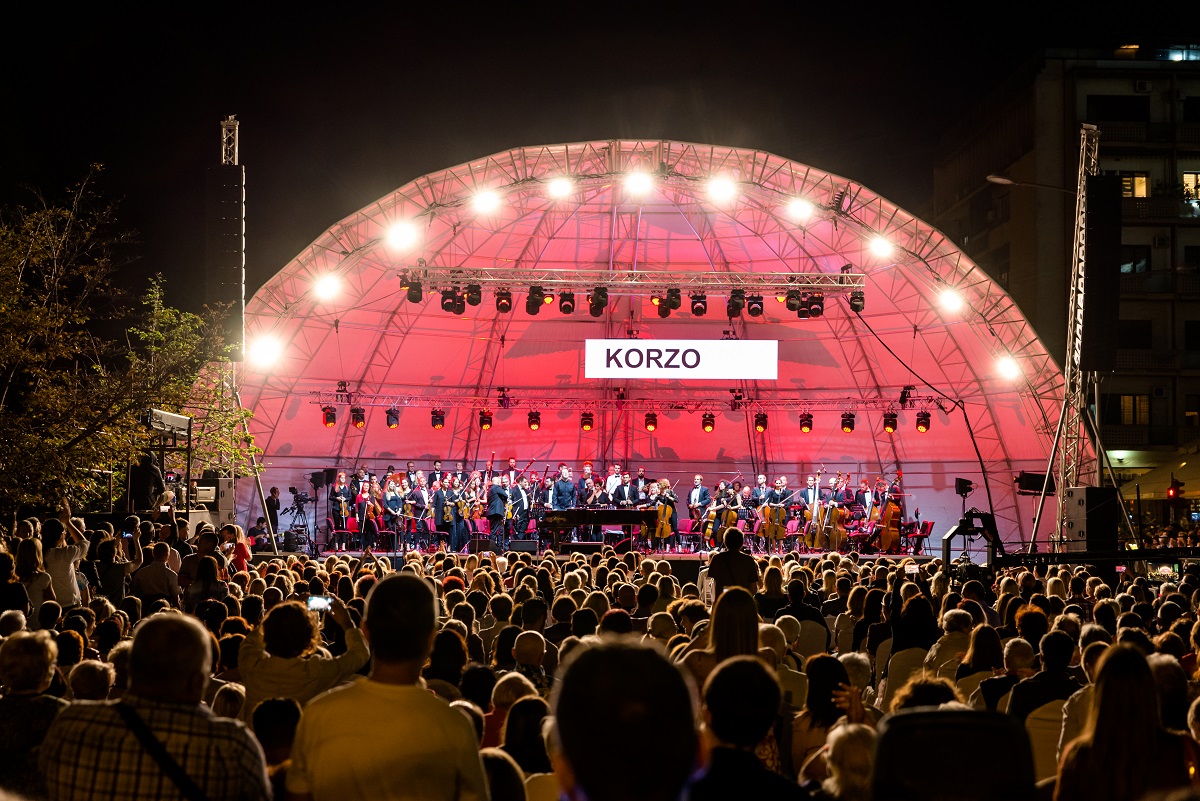 Vojvodina Symphony Orchestra, under the baton of Mikica Jevtić, has opened the concert with the Dvořák’s ‘Carnival’, after which Robert Lakatoš, violinist, performed two compositions by Pablo de Saraste and Camille Saint-Saëns.
‘I think this concept of performing classical music in the open is a great idea to reach a wider audience, as well as the younger population, thus being a great opportunity for everyone to enjoy a concert’, said Lakatoš. 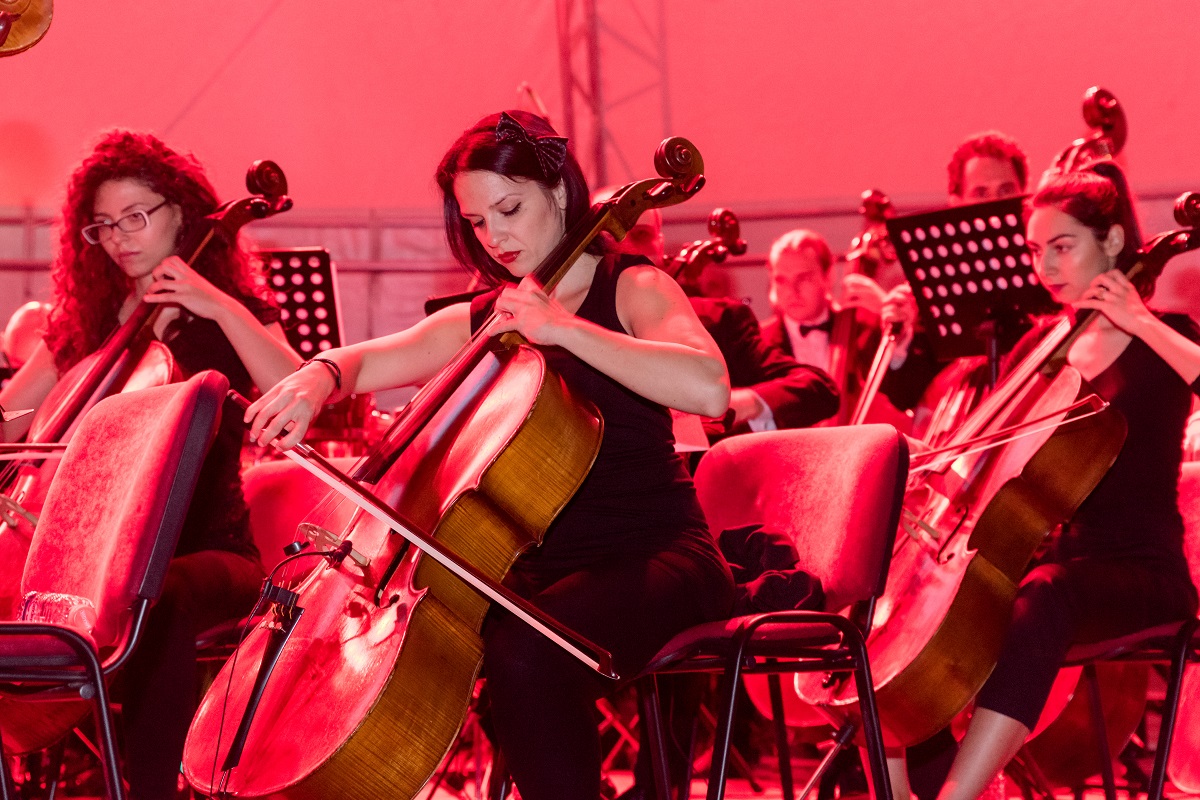 Rita Kinka, pianist, delighted the audience with the ‘Rhapsody in Blue’ by George Gershwin, accompanied with the Vojvodina Symphony Orchestra. Before the performance, Kinka pointed out that the concert is a mutual pleasure for both the audience and the musicians. They are given a chance to experience something beautiful and interesting in the open in the city centre.
‘This event is the announcement of the year of the European Capital of Culture title and I think there should be more events like this even before and after 2021, not only in 2021 as the highlight of everything which constantly develops and people will start to appreciate the culture and be informed, because until now it has happened that people have not been informed enough about what is happening. For someone who is listening to a classical music concert for the first time, this is great because we perform works by famous composers, which can be a sapling for young people and the elderly to see that there is another way of performing, but in concert halls’, said Kinka. 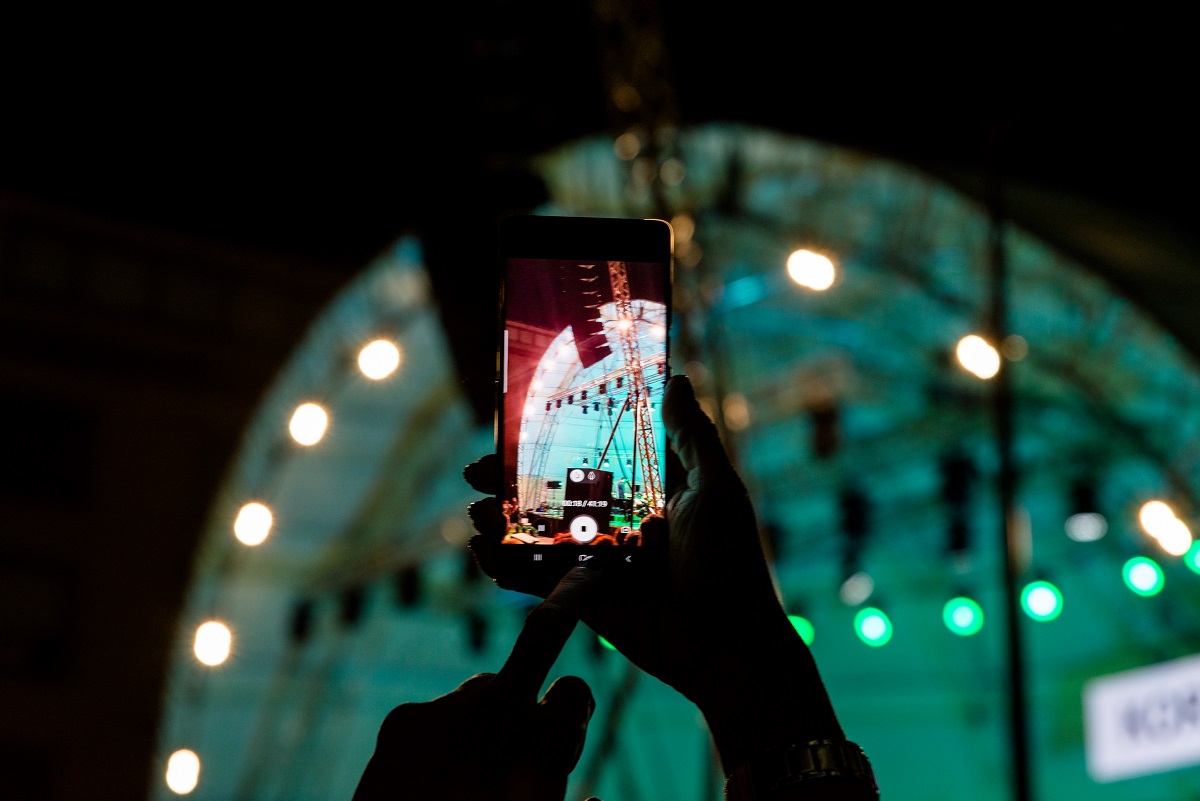 Korzo is one of the key events of the ‘Kaleidoscope of Culture’ programme arch that started on 24 August and will last until 30 September. It includes more than 400 events at 80 locations.
‘In a way, we are raising capacities with this concert, not only in audience development, but through showing that Novi Sad is one of the few cities that can subordinate such an important road to culture, because when we say that one city is the European Capital of Culture, it doesn’t mean that we should compare it to Vienna, Paris, London, who already are capitals of culture. The title of the European Capital of Culture is given to those cities that want to be capitals of culture. The Korzo is actually one of the five identity sites of the ‘Kaleidoscope of Culture’. This year we have already started with the Suburbium, where we marked the architecture, then we had Charlie Chaplin and the Zagreb Philharmonic Orchestra who marked the visual arts, and now we have performing art in a beautiful and spectacular way’, said Nemanja Milenković, CEO of the ‘Novi Sad 2021 – European Capital of Culture’.