Kaleidoscope of Culture: Audience and Actors Together in the ‘Three Migrants in a Boat’ 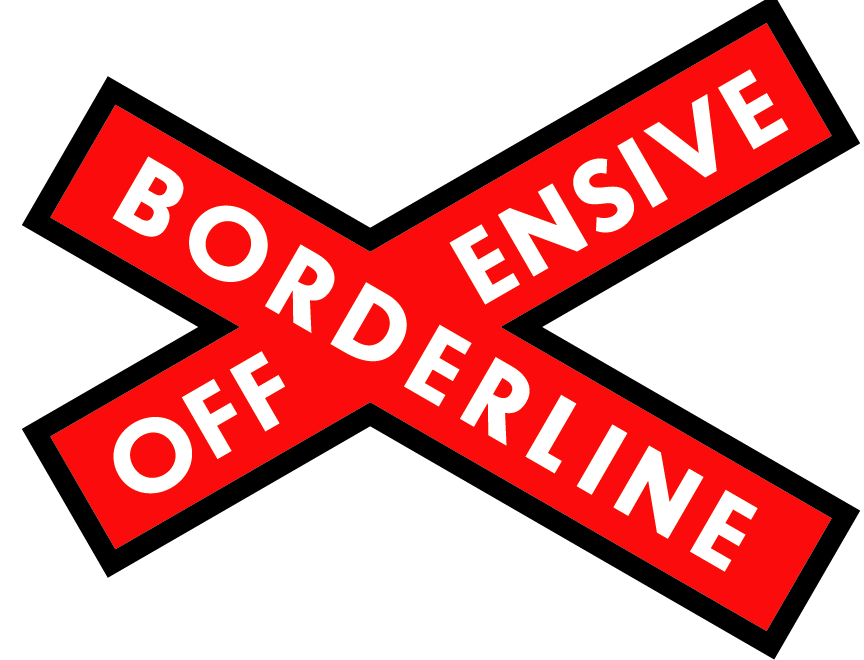 You can find answers to these questions in the ‘Three Migrants in a Boat’ theatre play, which will have its first performance, out of four, within the ‘Kaleidoscope of Culture’ in the Svilara Cultural Station on 29 August at 6 p.m.

The performance is envisaged as a fictional journey of three migrants and smugglers on a rubber boat sailing the Evros River, and the dialogues are based on the popular comic novel ‘Three Men in a Boat’.

The audience will be actively involved in the performance since a group visitors (up to nine persons), equipped with night vision devices will take the roles of custom officers and seamlessly stroll through the space and watch the play, while the stage becomes a large panoramic video projection of the river bank.
The rest of the audience, while waiting to become a part of the performance, will watch the news, arrests, political speeches on several TV screens.

The performance deals with one of the biggest problems in the world – migration, fears of people who are forced to leave their home, their real stories, experiences.

The ‘Three Migrants in a Boat’ will be performed during the whole weekend, and the performances are scheduled for 30 and 31 August, as well as 1 September at  6 p.m.
The performance is the work of Petko Durmana, and it is implemented by the Centre for Cultural Decontamination in Belgrade and the ‘Novi Sad 2021 – European Capital of Culture’ within this year’s ‘Kaleidoscope of Culture’ .

It connects spaces and programmes, as well as the actors themselves: the ‘Kaleidsocope’ presents a unique image of the diversity of Novi Sad through multiple arts, with its cultural institutions, non-institutional scene, artists and citizens themselves. With more than 400 programmes, everyone will have a chance to design their own kaleidoscope of culture.
More information: here