The ‘European Phenomena in the Collection of the Gallery of Matica Srpska’ exhibition that connects European, national and local in works of local and foreign artists will be presented in Pécs from 10 until 27 October.

This is another way of cooperation between the two capitals of culture, Novi Sad that bears the title for 2021, and Pécs that held the title in 2010.

This May, the exhibition was presented in the Gallery of the ‘Gradac’ Centre for Culture, Education and Information in Raška, at the Museum of Herzegovina in Trebinje during January and December, and citizens of Novi Sad had a chance to see it first in the Gallery of Matica Srpska last summer as part of the programme marking the Year of European Cultural Heritage at the national level.

The exhibition covers works of art of local and foreign authors from different epochs and in different techniques with the aim of reflecting on the phenomena and values ​​on which European civilization is based. In this manner, four themes and units have stood out: Heritage, Freedom, Progress and Diversity. 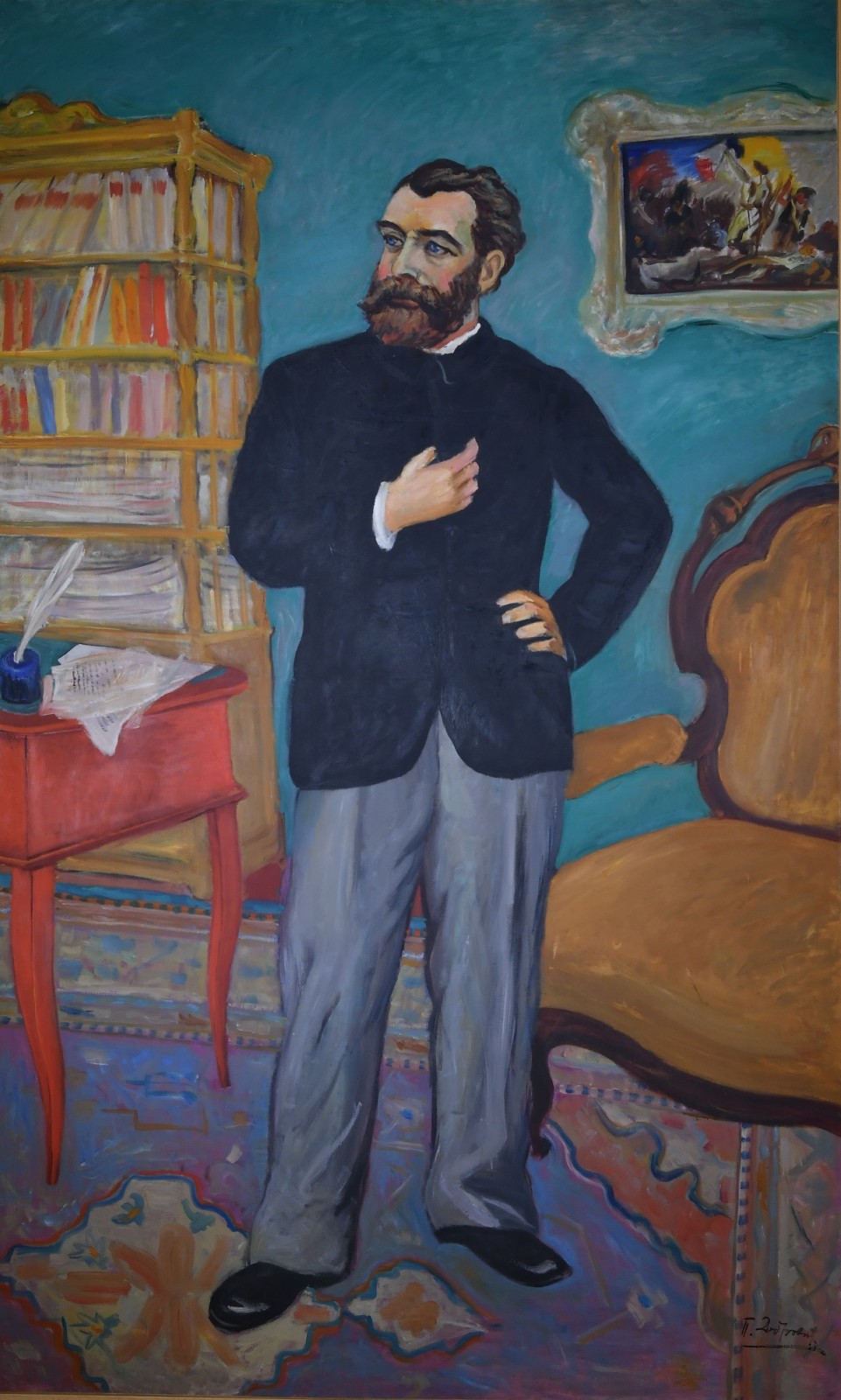 The 18 most representative works of art from the ‘European Phenomena in the Collection of the Gallery of Matica Srpska’ exhibition, have been chosen and printed on canvas and paper, so the audience in the region and other European countries have the opportunity to get acquainted with the exhibition. In this way, a kind of ‘traveling exhibition’ was created, as well as the possibility for numerous people to get acquainted with selected works of art through digital prints.