Doček 7528: Countdown to the European Capital of Culture

Doček 7528 in Novi Sad with events at 50 locations across the city, 200 artists from 10 countries and capacities of local creative work, proved it is even more ready for the title of the European Capital of Culture that is exactly 365 days away! 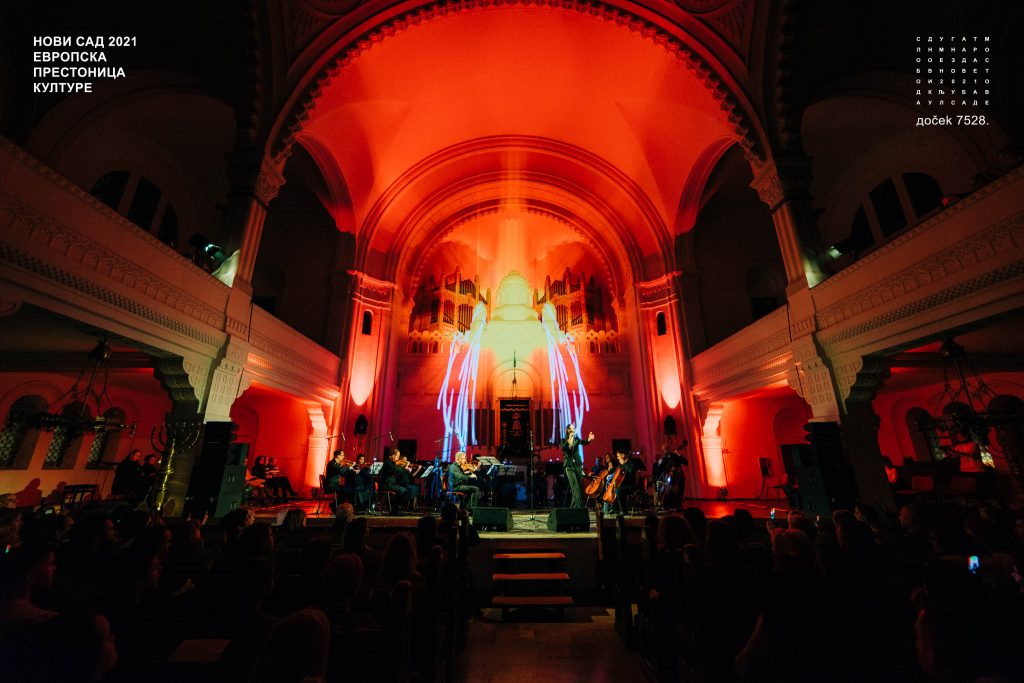 For the third year in a row, Doček made Novi Sad a unique city again, not only in the country, but in the region, even in Europe, by celebrating two New Year’s Eves, two calendars, two ways of measuring time, two alphabets.  This is the reason it hosted numerous tourists, and some of them came all the way from France in order to be part of Doček.

‘I have a friend from Novi Sad who said I have to come here and see all of this. I love the idea of many different events happening in a single night. I love the diversity of music genres and different places in the city that are ready to be explored’, said Cédric Bienvenu.

The locations were filled to capacity, and tickets for some events were sold out in December. In the first place, tickets for the concert of Božo Vrećo and Camerata Academica in the Synagogue.

‘It is an amazing feeling when you come to hold a concert that has been sold out so fast, to see all those people who came to enjoy your voice, to enjoy something that is not typical and commercial. I find the concept of Doček brilliant, and it proves that the music lives, that the city speaks for itself with music, that there is less hate, disagreements and rebellion. Let’s say that this is a fight for something good’, said Božo Vrećo.

‘I love the idea of discovering new places for concerts and other contents. I think this is the first time I perform at an unusual location. It is not important whether the concert is visited by five or a hundred people, but the atmosphere that is present and energy that is being exchanged between a performer and audience’, said Kinga Głyk. 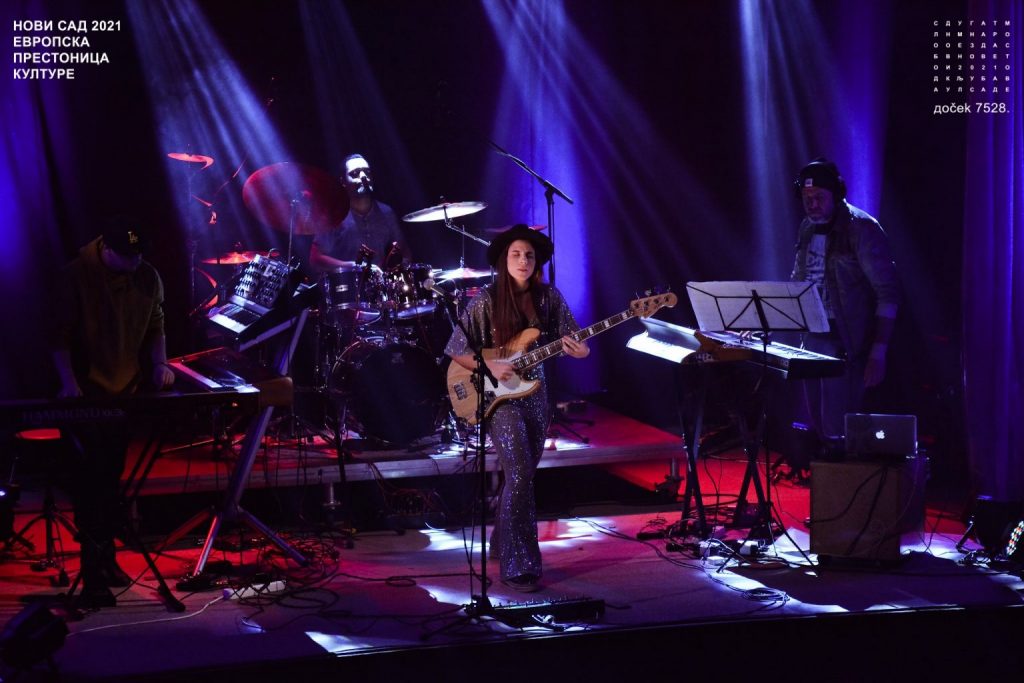 Doček turned concerts into a unique audio-visual experience by connecting visual arts and music. Renowned artists such as Izvanredni Bob, who was in charge of visual identity in the Synagogue, ABHD, an artist from Mexico, whose interactive installation was displayed in Svilara, as well as TKV, who painted a mural in the centre, came to Novi Sad in order to be part of Doček.  In addition to them, Milica Stojšić, PDP Conference, Dragana Vilotić, Vladimir Samardžić, Kristina Kovačević, as well as students from the Faculty of Technical Sciences and Academy of Arts in Novi Sad, were in charge of stage design.

You can check other photographs and aftermovie at the official website of Doček. 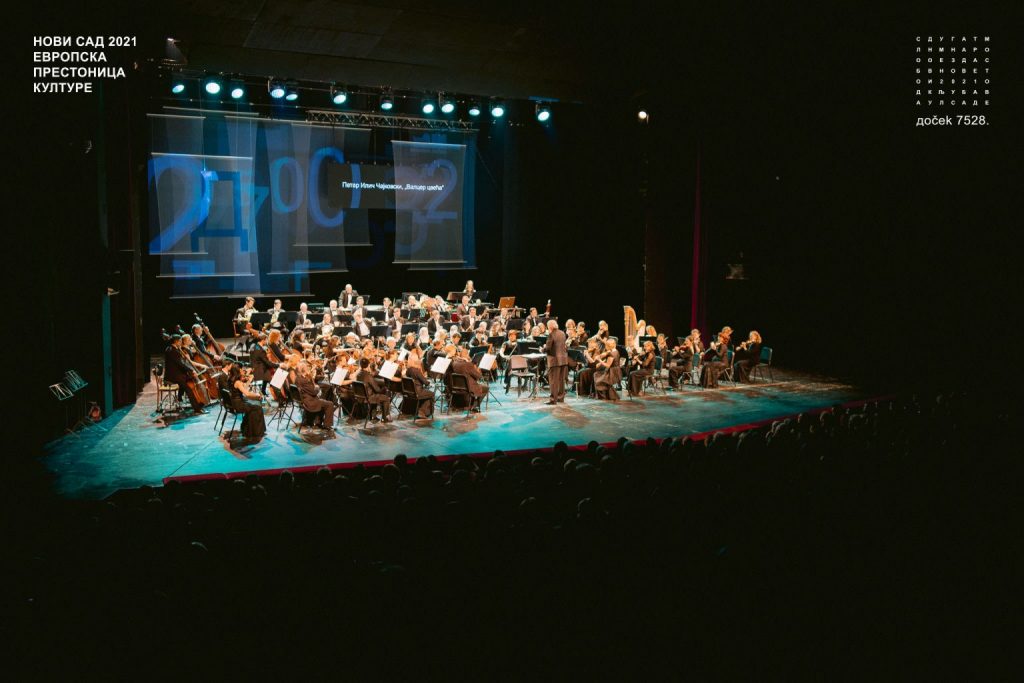 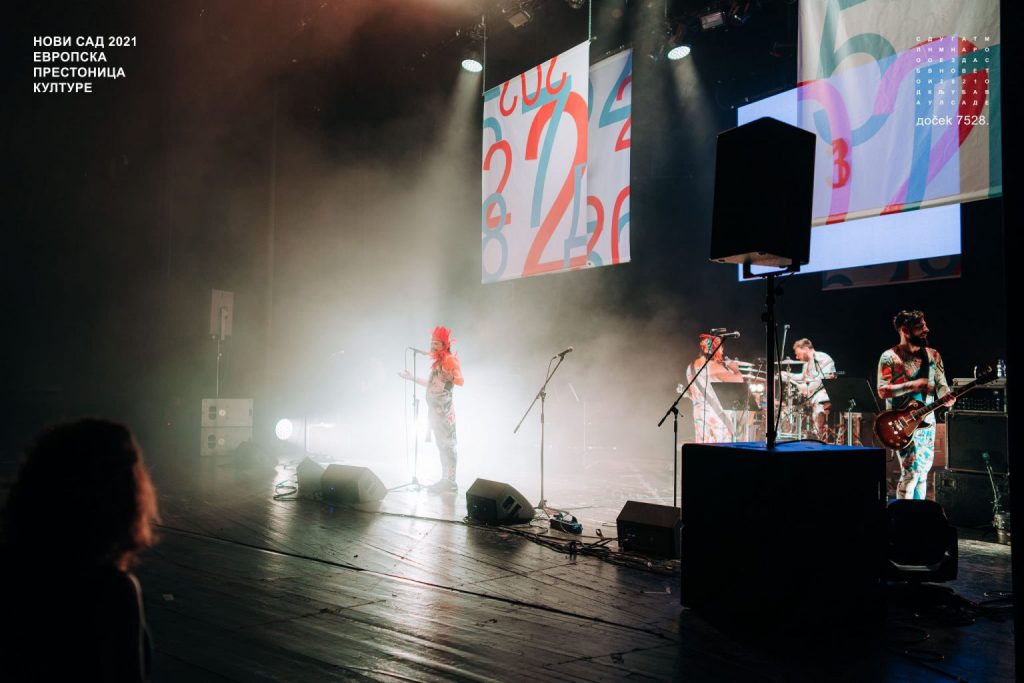 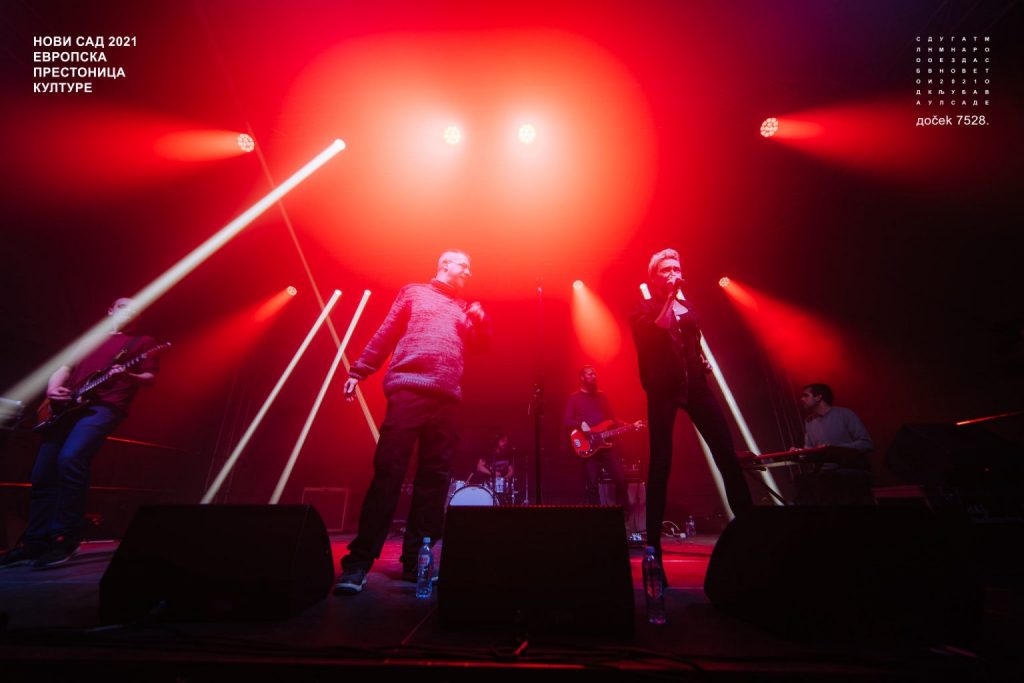 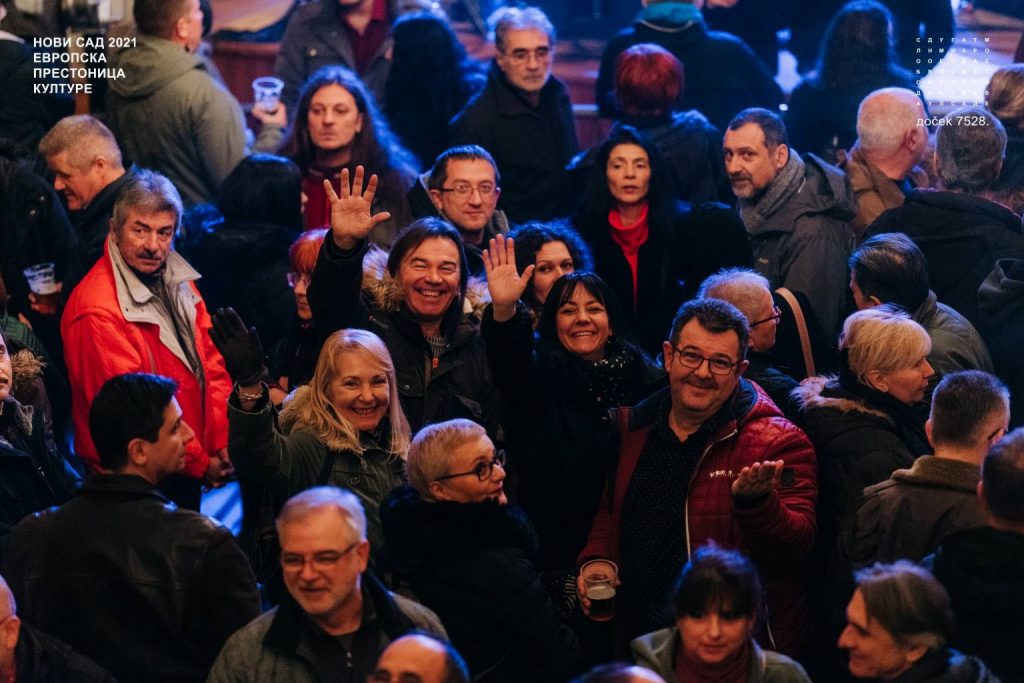 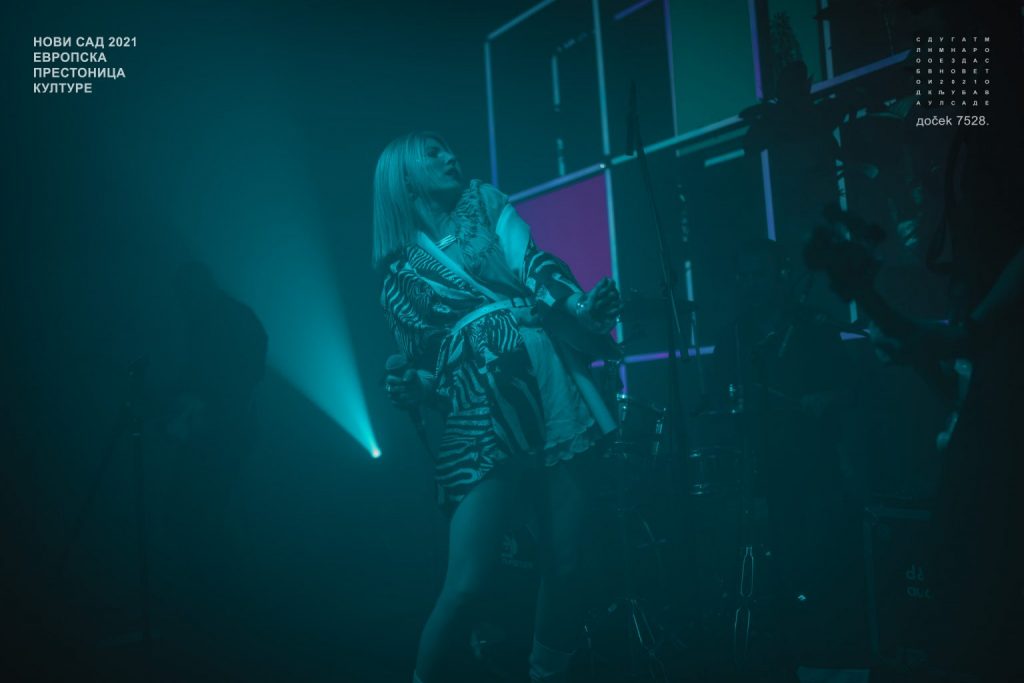 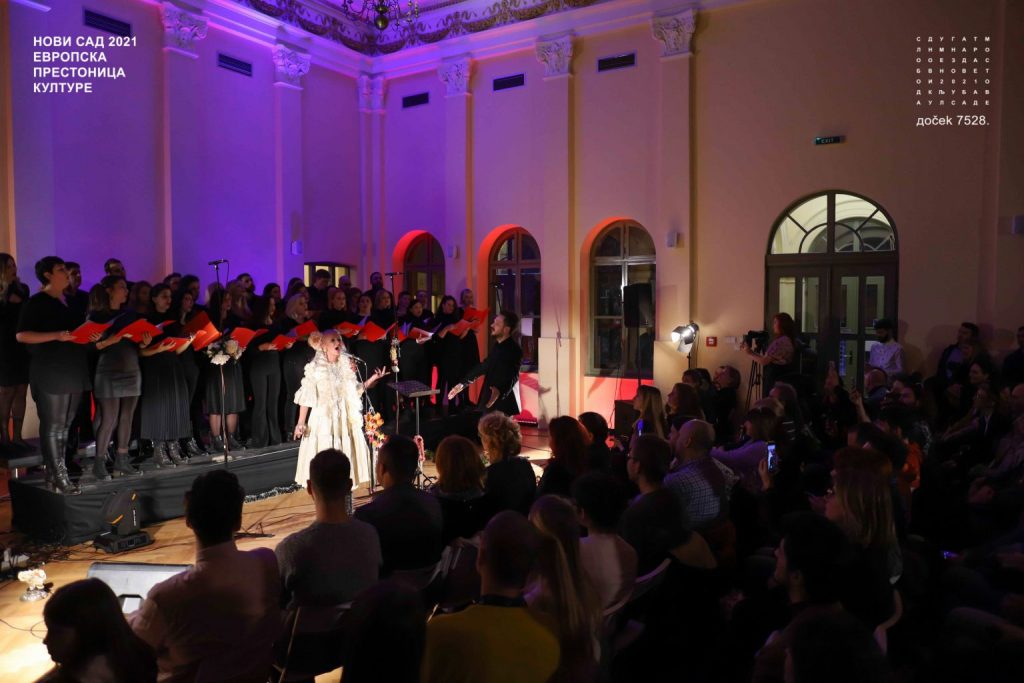 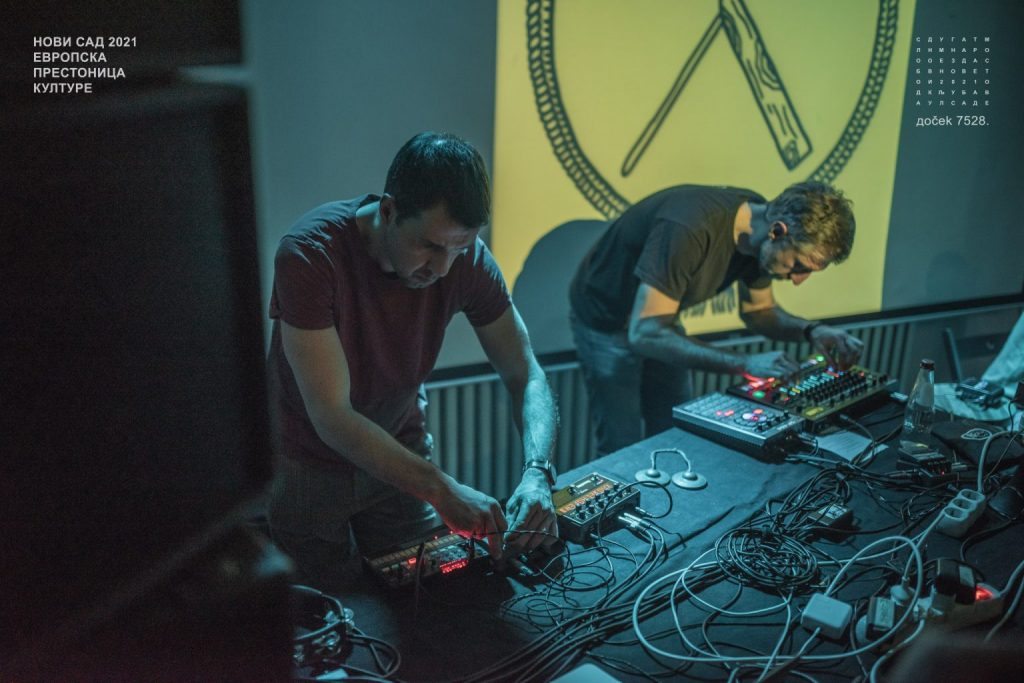 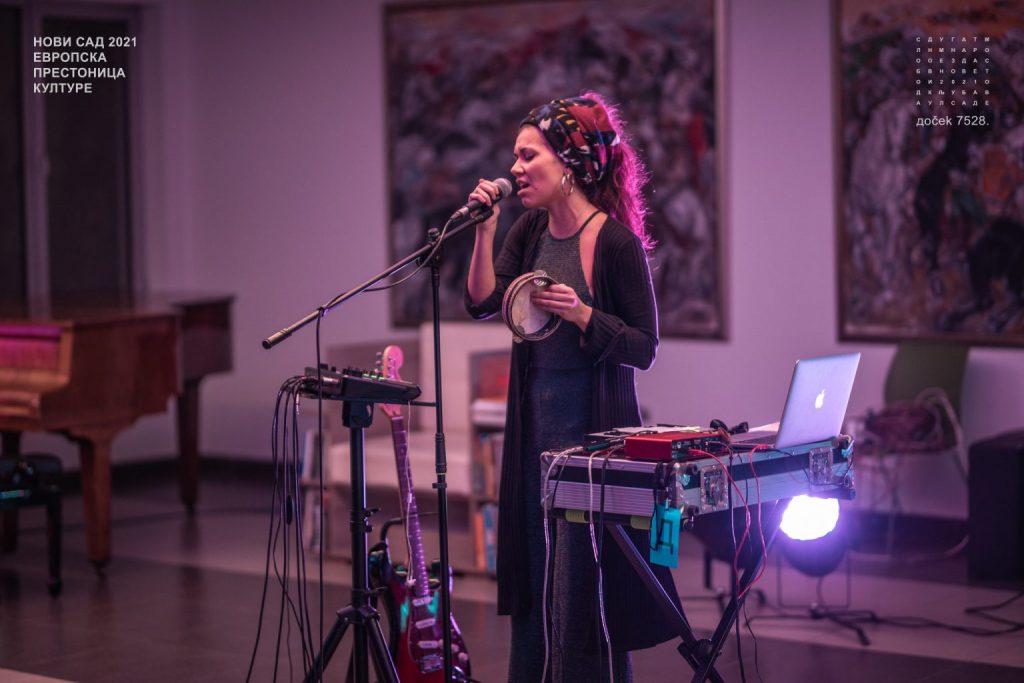 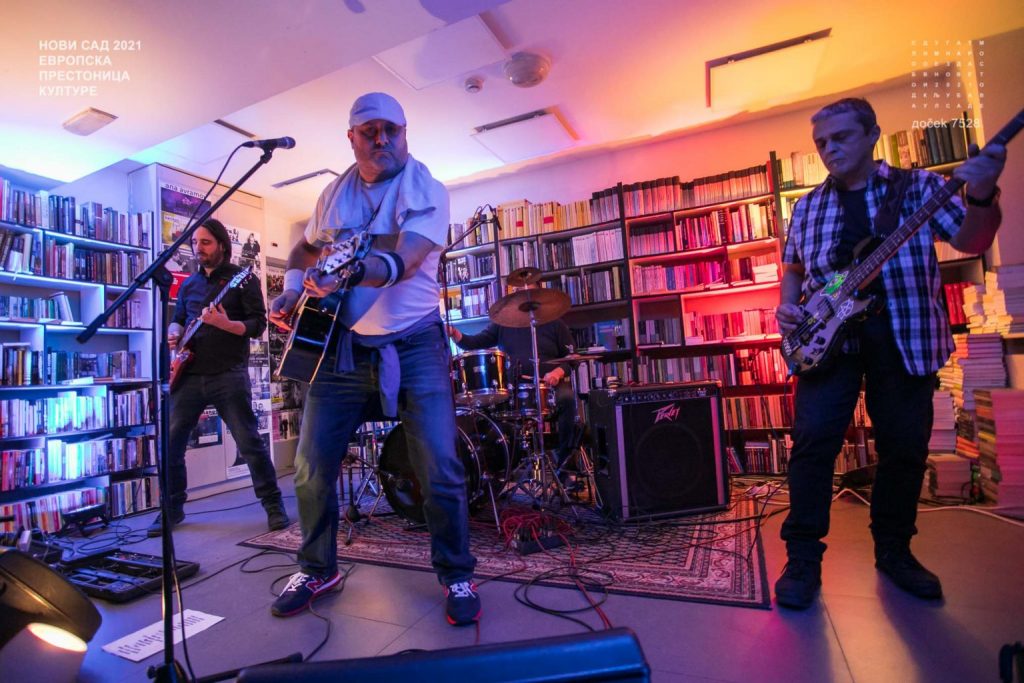