Caravan – the mobile cultural station that brings culture to every part of the city within the ‘Kaleidoscope of Culture’ schedules seven events during September. 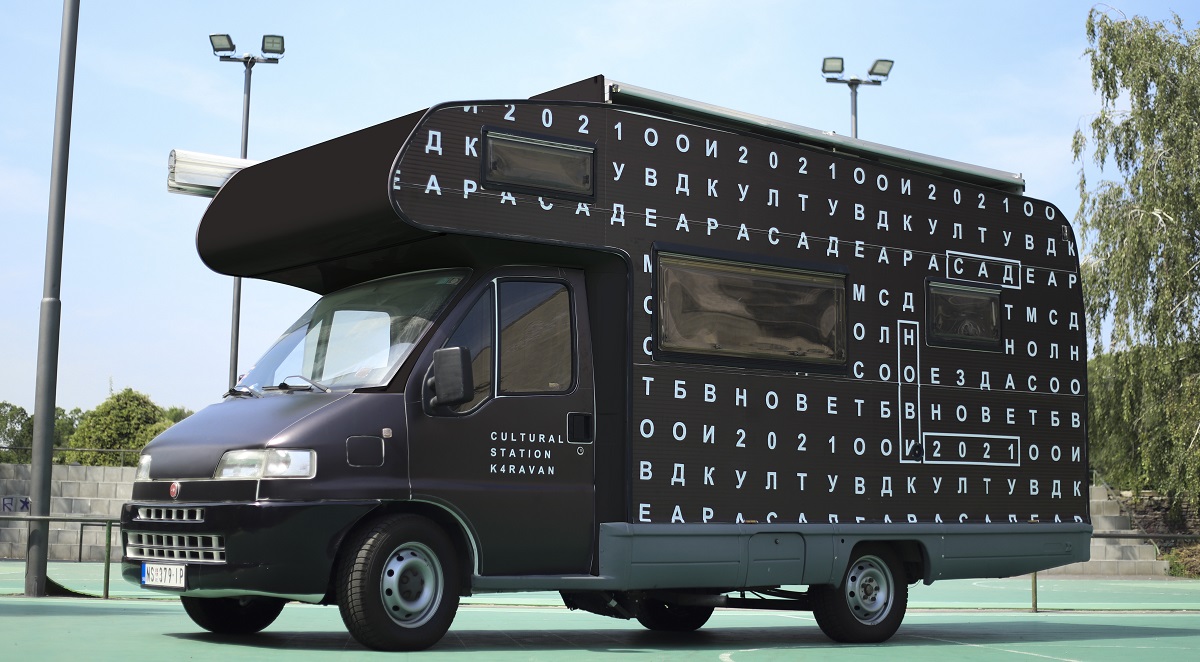 This week, the ‘Šolja Mleka’ Association and ‘Novi Sad 2021 – European Capital of Culture’ will organise gathering and socializing of the citizens in Podbara (Filipa Višnjića Street no. 19) on Wednesday, 4 September at 6 p.m.
A break in the middle of the working week, hanging out with neighbours, a variety of DJ music from the ’Šolja Mleka’ team, who will also be in charge of delicious snacks – all that awaits the residents of Podbara and all who come to this part of the city in order to see the Caravan mobile cultural station on Wednesday.
The main message of the ‘Kaleidoscope’ is reviving the city through culture and art, and the Caravan makes contribution through galvanizing the citizens of Novi Sad especially those who were involved less, says Milica Rašković on behalf of the ‘Novi Sad 2021 – European Capital of Culture’.

‘Unfortunately the increase of the number of inhabitants in distant parts of the city was not followed by the growth of cultural infrastructure and quality programmes. Culture was tucked in the city centre, which was cultural policy of many cities. Unfortunately, not everyone can afford going to the city centre. This situation has inspired us to initiate something that is called the mobile cultural centre or the Caravan Cultural Station aimed at activating the citizens from the distant parts of the city or unexpected places showing how open spaces can transform into spaces for culture and creativity. The citizens of Novi Sad will have a chance to experience transformation of ordinary places into places for culture and creation. We hope that this will inspire them to make movie nights on the grass or gather neighbours and taste new tastes’ explains Rašković.

Podbara is one out of six more locations in the city and Zone 021 (Irig, Beočin, Sremski Karlovci), where ‘culture on wheels’ will arrive, and starting from the following week, every Tuesday and Thursday, till the end of September, the ‘Šolja Mleka’ Association and the ‘Novi Sad 2021 – European Capital of Culture’ will present different cultural content. 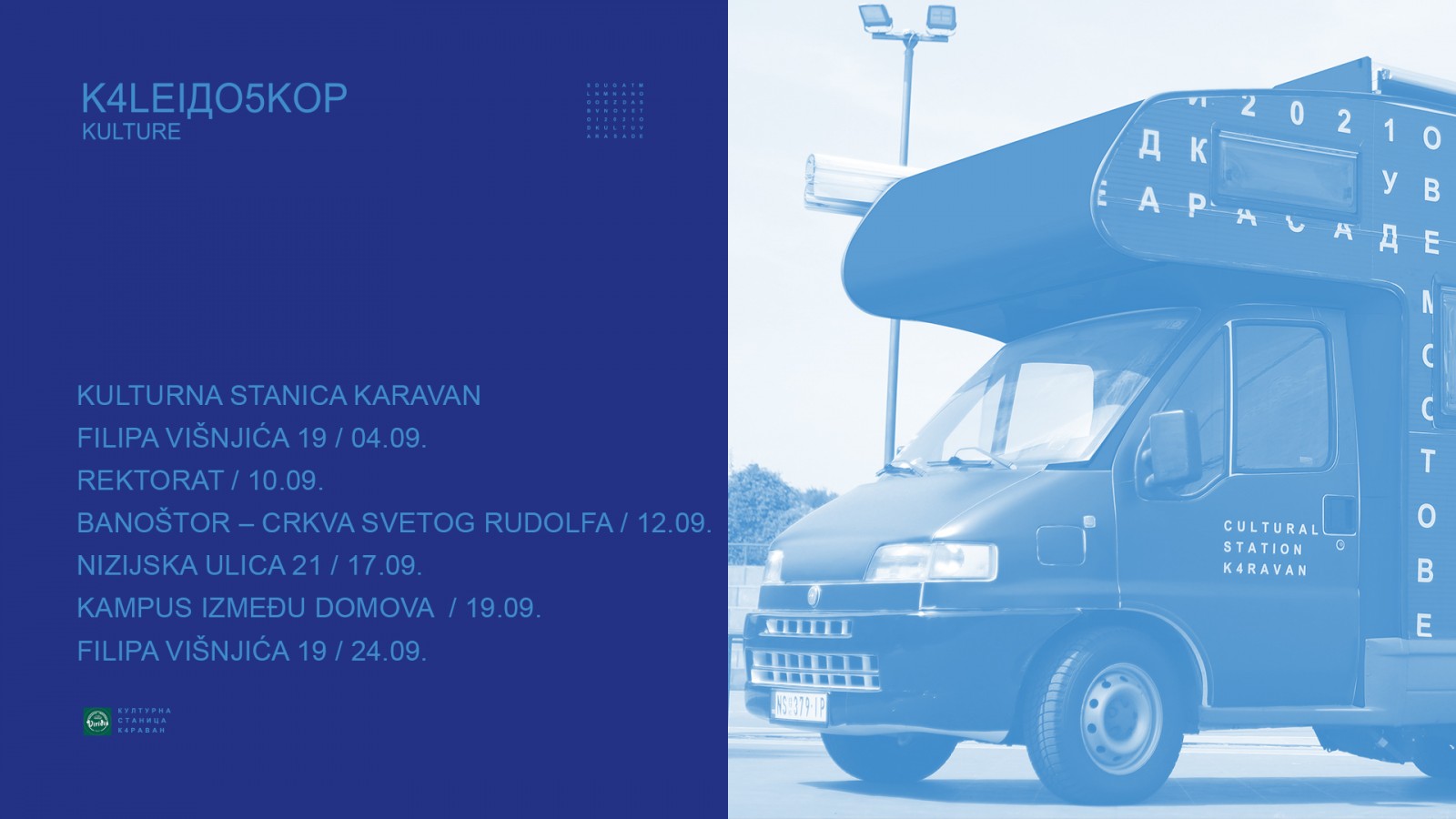 In this manner the Caravan will be support to the revival of the old German church in Banoštor on 12 September within the Danube Dialogues. In order to engage students in the cultural life of the city, the Caravan will arrive to the student city twice this month, so the students will have a chance to see performances of their colleagues from the Academy of Arts.

Special attention will be paid to Klisa and construction of the new cultural station, and galvanizing this part of the city will start with the programme of the Caravan behind the sports centre on 17 September.
Programmes along the Danube will be new spaces for exhibition of art and creative works of young non-affirmed artists.

It connects spaces and programmes, as well as the actors themselves: the ‘Kaleidoscope’ presents a unique image of the diversity of Novi Sad through multiple arts, with its cultural institutions, non-institutional scene, artists and citizens themselves. With more than 400 programmes, everyone will have a chance to design their own kaleidoscope of culture.