Clear European Dimension as a way to the title! 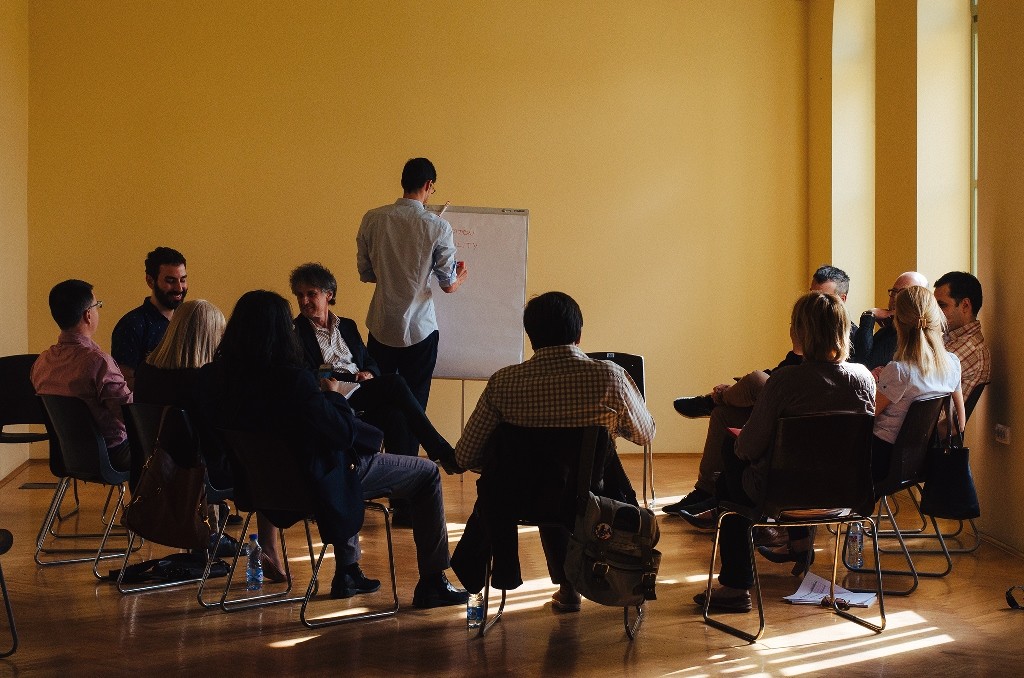 Working meetings with European experts have brought a new dimension to the project Novi Sad 2021. The workshops were held on April 7th, 8th and 9th and  hosted many experts, including Christian Potiron, one of the leading French and European experts on the development of art in public spaces and  participation of citizens in cultural projects. Potiron is currently a director of the Center for Contemporary Arts in Bratislava, and so far has been involved in two ECoC projects. He was accompanied by Petr Šimon, a manager for international projects Plzen 2015, Vladimir Ham, Deputy Mayor of Osijek and Osijek 2020 Project leader, and Marton Meheš, artistic director of the project Pécs 2010. 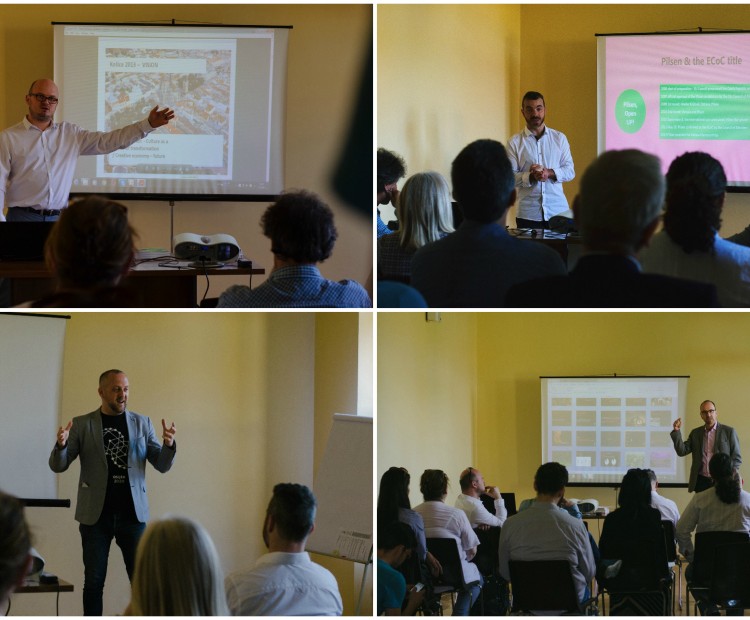 On the first day of meetings, on April 7th, the concept of the project Novi Sad 2021 was presented, as well as the results of what has been done. They talked about the possibilities, advantages, disadvantages and the application itself.

On the second day the projects of the former ECoC and candidates Plzen, Košice, Pécs and Osijek were presented. Subsequently, the preliminary results of the cultrural strategy of the city of Novi Sad were presented by Goran Tomka, a member of the research team working on creating a strategy for cultural development of Novi Sad. The meeting was attended by representatives of the Academy of Arts in Novi Sad, who actively participated in the discussion that followed the presentation of projects.

On the third day the talk was about the work on the bid book and mode of presenting programs and projects. We discussed the conceptual and visual solutions of the document, and emphasized manner and methodology of work.

These working meetings have helped the team Novi Sad 2021 to recognize the European dimension and to proceed further in the realization of the most important cultural project in Europe! 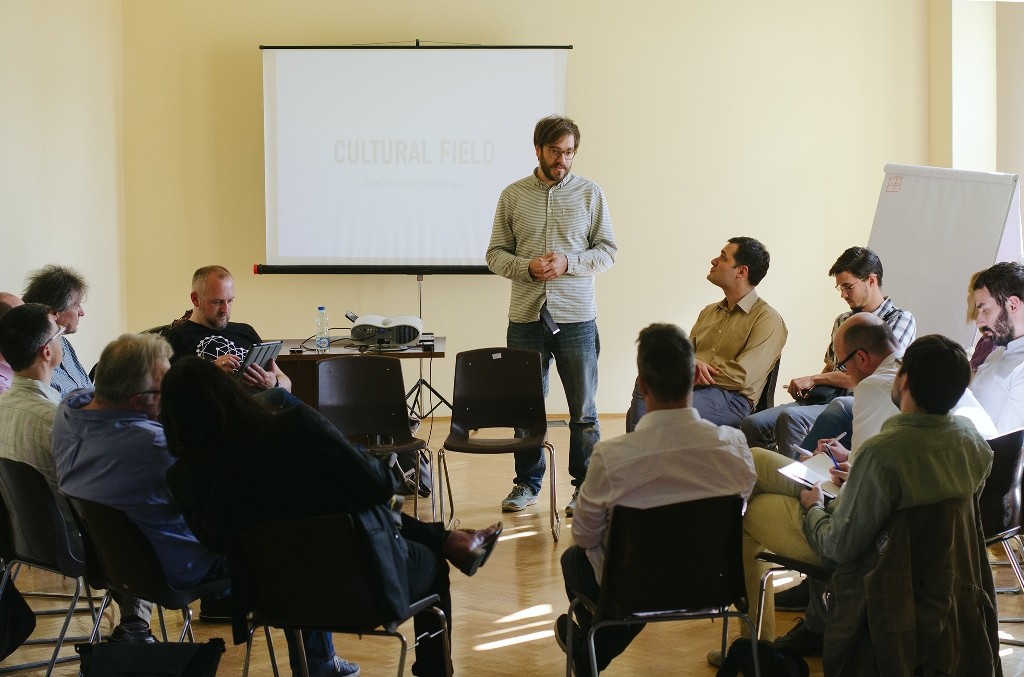 Novi Sad 2021 is a platform for development of the creative potential of Novi Sad. This project is primarily to motivate and inspire workers in culture, but also all citizens to reconsider the current values and set new goals towards democratic cultural development of the city. The contemporary identity of Novi Sad, revitalization of cultural heritage, reconstruction of old and opening of new spaces for culture, development of international and intersectional cooperation, fostering intercultural dialogue, decentralization of culture, developing cultural participation of citizens, are just some of the principles of cultural development, which must be done in the following seven years, on the way to winning this prestigious title.