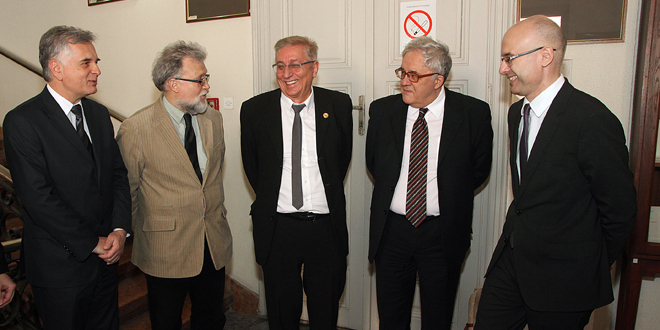 Announcing a series of activities that will mark a big anniversary – 175 years of SASA President Kostić confirmed that Novi Sad will be the main hub of the anniversary, where, among other things, the ceremonial academy will be held and dedicated to the founders of the SASA – Jovan Sterija Popović and Atanasije Nikolić.